Released and Abandon Oddities of the Home Video Era

Presented and curated by Paul Freitag-Fey

Synopsis:
In the 1970’s, an ambitious filmmaker visits the small town of Utah to film a talent show.
The Beaver Trilogy combines three separate vignettes that were filmed at different times, in 1979, 1981, and 1985. The first, titled The Beaver Kid, is a short documentary about the exploits of “Groovin’ Gary”, a performer that filmmaker Harris happened upon while filming for a Salt Lake City, Utah news station. Harris was in the parking lot of his workplace, testing out a color video video camera that the station had just acquired, when he stumbled upon Gary taking photographs of their news helicopter. Gary immediately launched into a number of celebrity impressions, including John Wayne and Sylvester Stallone.

About:
Released and Abandoned: Forgotten Oddities of the Home Video Era is a monthly series curated by Paul Freitag-Fey featuring odd and lost/forgotten movies from the home video era some never distributed in theaters or on DVD. 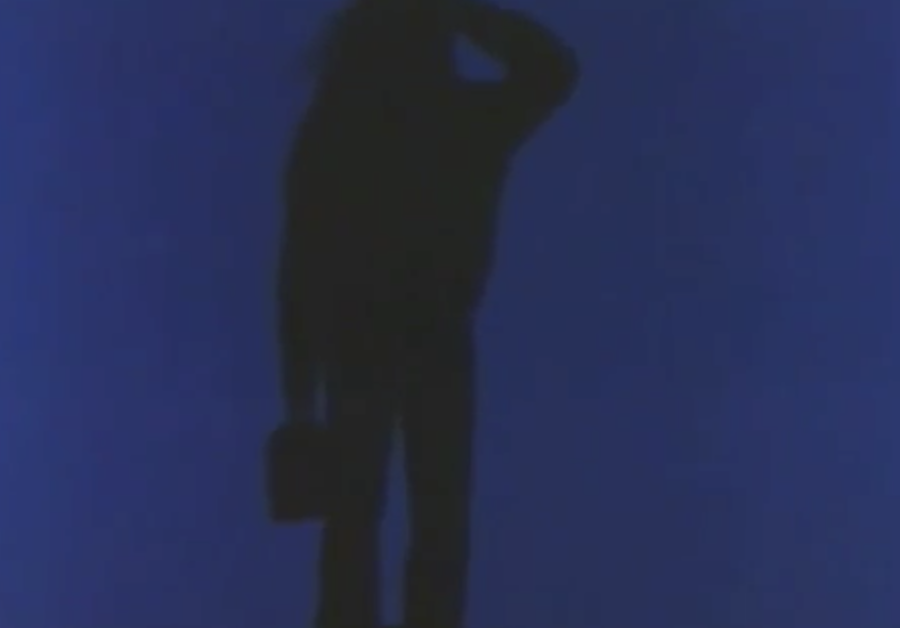