Sungjae Lee: My Own Private Iowa

On view through Friday, August 30th

“Iowa City is a place where my family had lived because of my father’s education. After my father finished his studies, our family moved back to Korea so we did not have a chance to revisit the city. After 25 years gap, I could travel to Iowa City last summer and this traveling gave me several questions: Where is my real home? How do my body and mind respond to my hometown? How should I trace back to blurred memories without enough evidence? What kind of gay boy would I become if I had lived in the Midwest instead of Korea? What does it mean for me to repeat my father’s educational history?”

“My Own Private Iowa” is a performance piece–with an installed stage–speculates about the definition of home(town), the tracing back of one’s memory, and the construction of identity. Based on the recent trip to Iowa City, a place where the artist’s family lived in the 90s during his father’s education, he build a shrine composed of various objects and activate it along with a script describing his background in Korea and the US.

SUNGJAE LEE is a multidisciplinary artist based in Chicago and Seoul, Korea. He makes performance, installation, text, and video that probes the relationship between societal fringes and normativity in order to increase the visibility of marginalized groups. He has presented his works globally, including at the Seoul Museum of Art, Art Sonje Center, Hapjungjigu (Korea), Galleri CC, KHM Gallery (Sweden), Links Hall, Zhou B Art Center, New Wight Gallery, and Zimmerli Art Museum (USA). He has recently performed at the “RIPA 8″ at Darling Foundry (Montreal), “New Masculinities Festival” at the LGBT Center, and “ITINERANT Performance Art Festival” at Last Frontier (NYC). LEE received his M.F.A. and B.F.A. in Sculpture from Seoul National University. He has recently completed his masters degree in Performance Art at The School of the Art Institute of Chicago in May 2019. He is currently working in Chicago, IL as a curatorial assistant of the performance art gallery DFBRL8R. 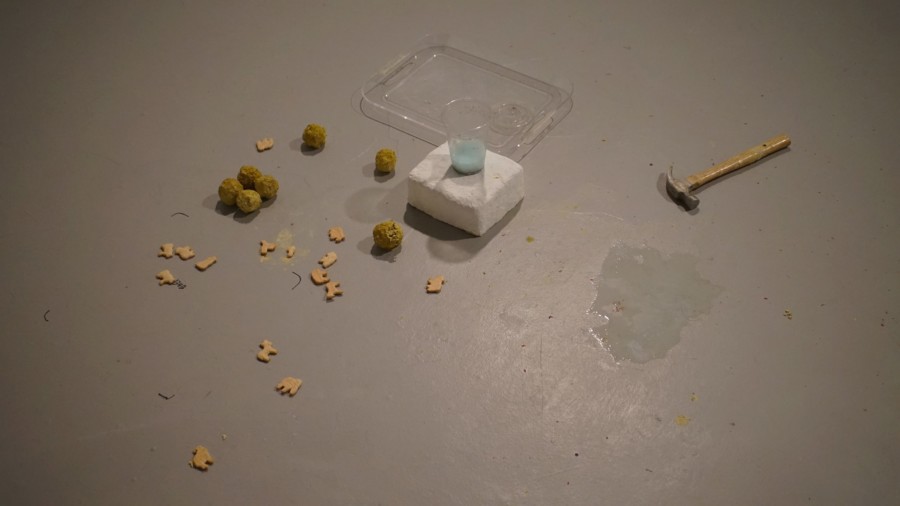