Howard Frazin works have been commissioned and performed by many leading ensembles including A Far Cry, Pro Arte Chamber Orchestra of Boston, and Boston Classical Orchestra. His works are published by Edition Peters and recorded on Ravello Records and MSR Classics.

Pianist Linda Osborn has performed extensively across the United States and in Europe as both a chamber musician and vocal accompanist. Ms. Osborn serves as Director of Artistic Operations for Odyssey Opera and as Principal Pianist for the Boston Modern Orchestra Project, named Musical America’s Ensemble of the Year for 2016. 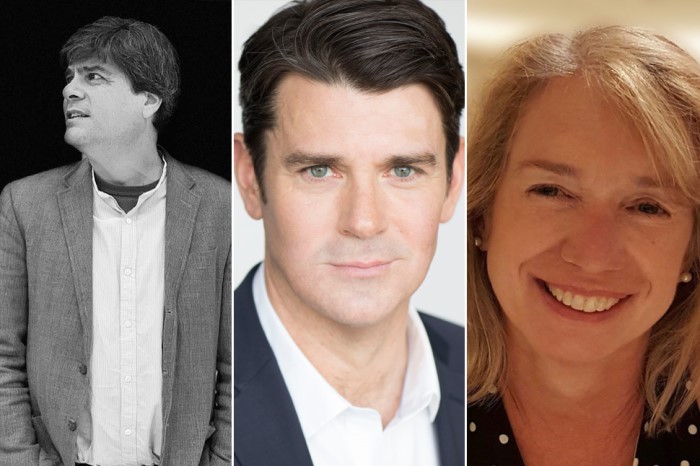