Until the arrival of Adolf Hitler in 1933, Jewish composers and performers dominated musical life to a degree that remains largely forgotten and largely overlooked in musical academia.

In this special program, Michael Haas, Senior Researcher, co-Founder and Chair of the exil.arte Center based at Vienna’s University for Music and Performing Arts, will present the contributions of the many varied composers who were lost in the turmoil of the Second World War. In a career that has included producing classical music records with such noted artists as Sir Georg Solti and Luciano Pavarotti, Haas has dedicated himself to sharing the legacy of German and Austrian Jewish composers with today’s musicians. 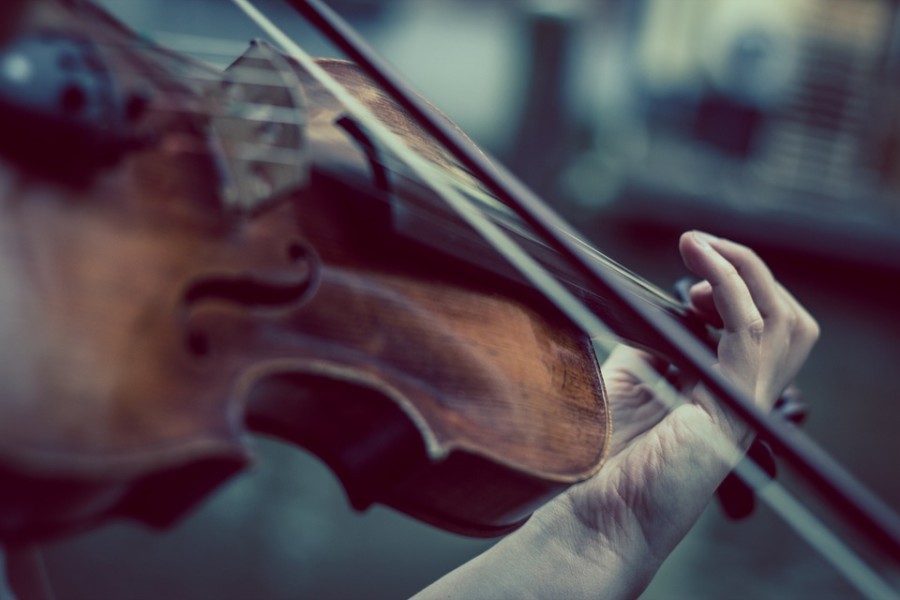