Join Jane Addams Hull-House Museum for the book launch of Ensemble: An Oral History of Chicago Theater and a discussion and reception with author Mark Larson. Drawing from more than 300 interviews, author Mark Larson weaves a narrative that expresses the spirit of Chicago’s ensemble ethos. In Larson’s book, the voices of celebrities such as Julia Louis-Dreyfus, Ed Asner, George Wendt, Michael Shannon and Tracy Letts co-mingle with stories from designers, composers and others who have played a crucial role in making Chicago theater so powerful, influential and unique. Hear the stories and first-hand accounts of Chicago theater luminaries at this special book launch event!

Chicago is a bona fide theater town, bursting with an explosive, innovative vitality that’s fed every sector of the entertainment industry—from Hollywood to Broadway to Studio 8H—for as long as it’s delighted adoring local fans. Ensemble is an in-depth, first-of-its-kind history of Chicago’s internationally celebrated theater scene, spanning 65 years and told through first-person accounts from the people who made it happen.

Among many other topics, this book explores the early days of the fabled Compass Players and the legendary Second City in the ’50s and ’60s; the rise of internationally acclaimed ensembles like Steppenwolf in the ’70s; the explosion of storefront and neighborhood companies that began in earnest in the ’80s; and the enduring global influence of the city as the center of improv training and performance. Pre-order the book here: https://www.agatepublishing.com/titles/ensemble

This event is a part of Hull-House Summer of Theater a new series (June 20 – August 12, 2019) that will take place Sundays in the Hull-House courtyard. It will feature local Chicago-based improv and theater practitioners, learners and innovators including: Angela Oliver of Matt Damon Improv, PREACH!, Lily Be, Adrienne Brandyburg & B.A.P.S. Comedy, Ratas de Dos Patas, poet Mojdeh Stoakley and {shecrew}. Participate in these free theater workshops for an inside look into the process of comedy, improvisation, spoken word, poetry and storytelling behind-the-scenes. All workshops and performances are FREE and open to the public! 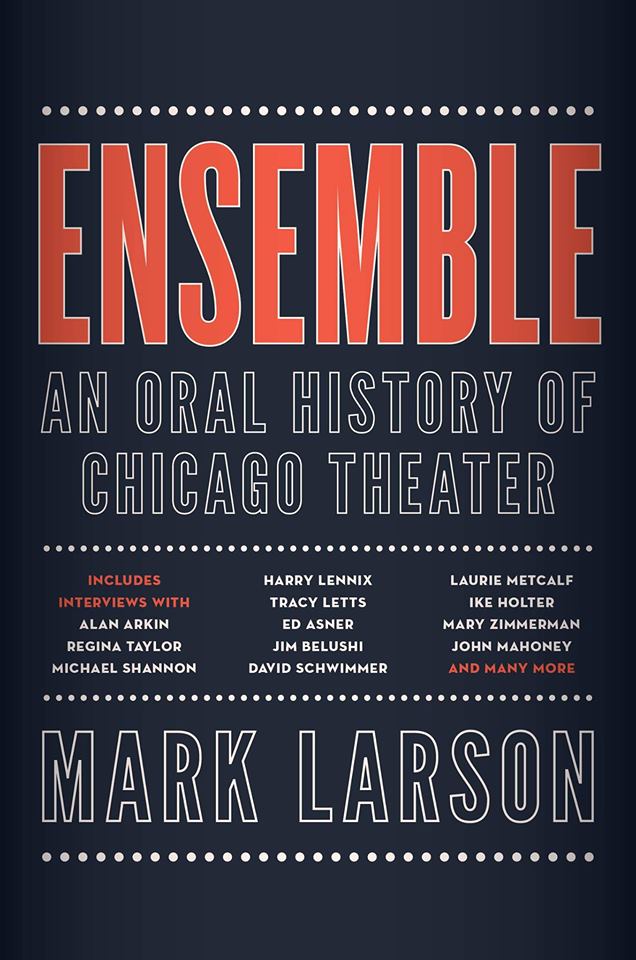