Tease up your hair and put on your boots, it’s time for the Dolly Parton 9 to 5er Marathon!

We’ll be showcasing four of her greatest cinematic performances, hosted by your good time gals Gaudy God and Uncle Aunt (from Music Box Bingo!). We’ll kick off with the feminist classic, 9 TO 5, followed by the salaciously delicious musical THE BEST LITTLE WHOREHOUSE IN TEXAS, then roll right into the wondrous spectacle of Sly Stallone & Dolly heating up the screen in RHINESTONE, then finishing the festivities with Dolly’s magnificent turn as a Chicago radio host, in STRAIGHT TALK.

Featuring SING-A-LONGS, a BURT & DOLLY COSTUME CONTEST, DOLLY BINGO, SPECIALTY COCKTAILS and much much more! So come on down now, ya hear? 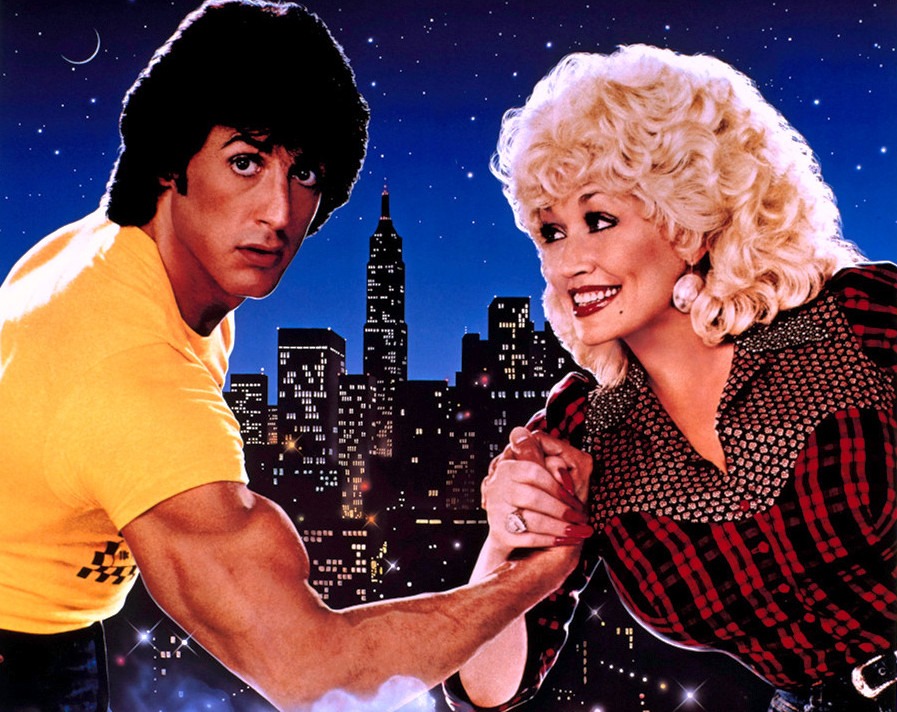