We came as protectors, as aliens, existing between the two suns. From this place we prepare, we train, we build up both emotional and physical endurance for an unknown new existent under the next sun.

The description of Indigeneity focuses on ones natural origination in location terms. Specifying that plants, animals or people are Indigenous due to their occurring from one particular place, Indigenous to X spot, on a world in rotation, in a multiverse in flux. Currently Indigeneity is disparagingly focused on binaries, of whom can rightfully claim a territory as home through tribal cards, DNA tests, passports and Social Security numbers proving nationality, demarcating the way bureaucracy has taken over the term as that of legal exclusionary access. Yet in the contemporary one still feels the pull of their origins and the need to investigate, pay repeated ritual, feel the changes of time and connect to our familiar and familial. The space of origin has mutated, reacting to the changes of the earth, technological advances, displacement, atrocities and its relation to constant cultural building and it byproducts.

TBA is an exhibition by a group of artists, Mev Luna, Santiago X, Gonzalo Reyes Rodriguez and Marcela Torres Who inquire into histories of their origin, that complicate notions of origin never settling on any mode of understanding.

Mev Luna will present a sequence of images, text, and renderings that restage hidden altars as part of a previous installation, Far from the distance we see. The wall piece will be accompanied by a limited edition print publication featuring a conversation between curator and scholar, Vivian Crockett and Mev Luna that emphasizes knowledge obtained through non-linear forms and how artists personal spiritual practice are situated within broader art historical frameworks.

In Contrapoder #1 Gonzalo Reyes Rodriguez interrogates the history of cinema production in Mexico. In this first iteration monologues from films of the golden age of Mexican cinema (1930-1950) are taken out of their original context and performed in the present. Almost all films produced during this time take place during the Mexican Revolution of 1910-20 making the dialogue either revolutionary speech or romantic, as most of these films were also love stories. For this work both revolutionary and romantic speech are blended and read aloud in contentious public spaces in Chicago.

Santiago x will debut new work that confronts our world’s post-human trajectory through the inversion of rural american architectural vernacular in combination with infinite time-based immersion.

Marcela Torres will be presenting new work, that combines Aztec ritual practices of inhaling ones essence with Latin American cigar culture and its connection to the Katherine Dunham anthropological dance archives as a manner to investigate cross-cultural phenomena and beliefs. 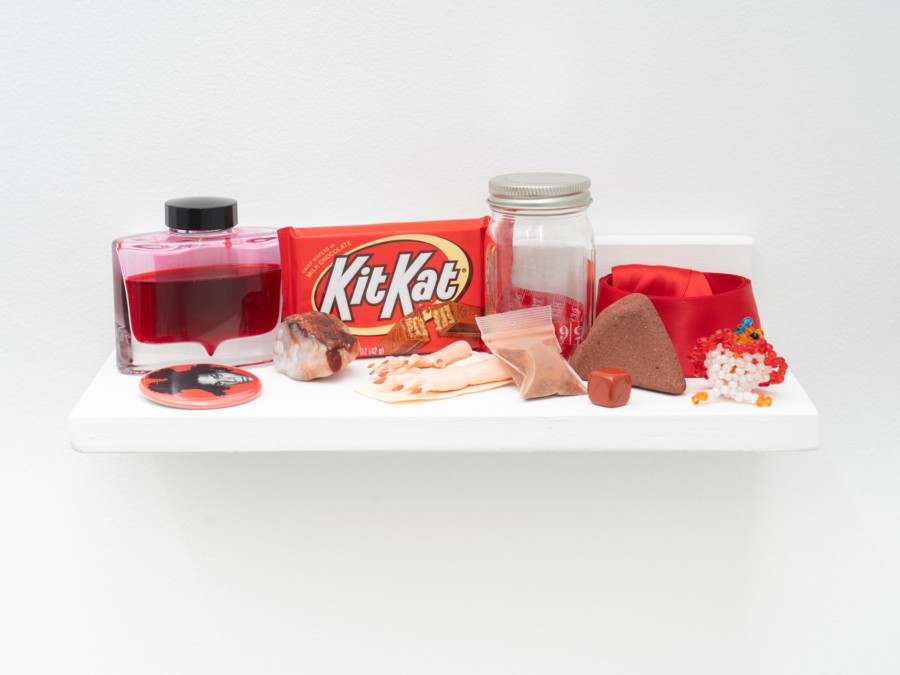