Join us as we celebrate the formation of the national Boricua Resistance! This event is open to everyone in the community and allies of the struggle for liberation. It will feature presentations from all current chapters as well as invited guests and allies of the movement.

“Born out of indignation over the current economic/humanitarian crisis caused by US colonialism, we came together in 2016 to develop and support strategies of resistance from the diaspora as Chicago Boricua Resistance. After the passing of Hurricane María in 2017, a rising wave of diaspora inter-city and international solidarity led to the organic development of chapters in New York and the Northwest United States. Given the increasing need for broader forms of action and solidarity that go beyond the predominant non-profit and governmental bureaucracy, we decided to create a national formation. The purpose of the national body is to assure a sharing of resources amongst the groups while preserving chapter independence and encouraging local and international solidarity campaigns that are relevant to the geographical contexts of each group.” 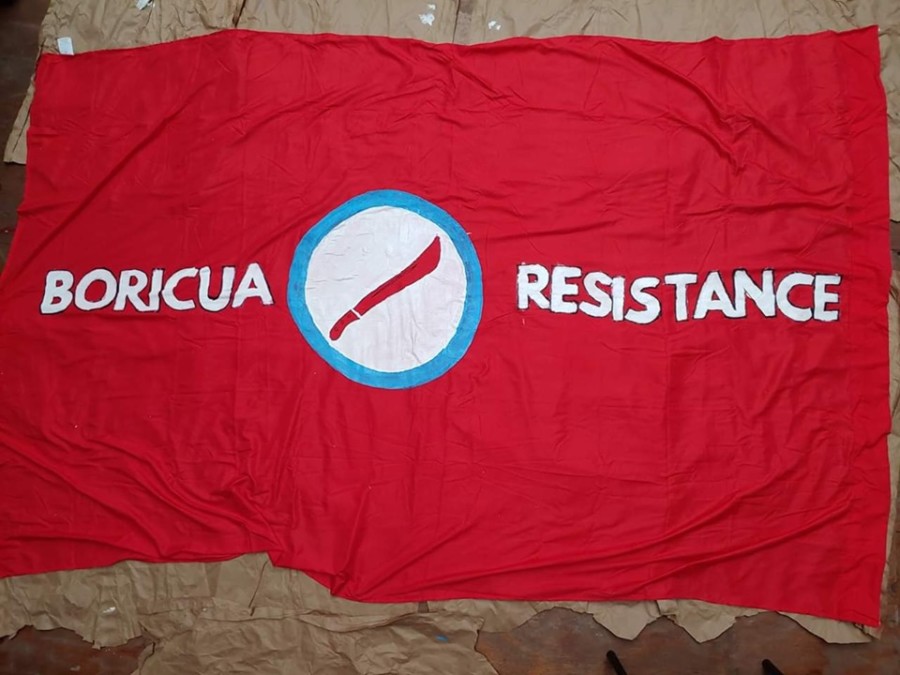