A Song For You

August 24, 2019 at 3 PM. Screening of the film “A Song For You” Directed by Sharon Karp and Co-Directed by Silvia Malagrino. Chicago Public Library Uptown Branch, 929 W. Buena Ave, Chicago, IL

In 1943 the Karp family escaped the Nazis by crossing the Pyrenees on foot with the help of the French Resistance. For five harrowing years, they were on the run, sometimes only steps ahead of Hitler’s troops.
Carrying the burden of their parent’s trauma, the filmmaker and her sisters return to Europe to confront events of the past in an attempt to separate them from the present.

The story is told through interviews with her mother, segments of a book her father wrote, home movies, photographs, documents and historical footage. The mother’s songs are threaded throughout the film. Singing brought relief and hope in desperate times.
A SONG FOR YOU is a story of survival through strength of will, luck, and the help of others 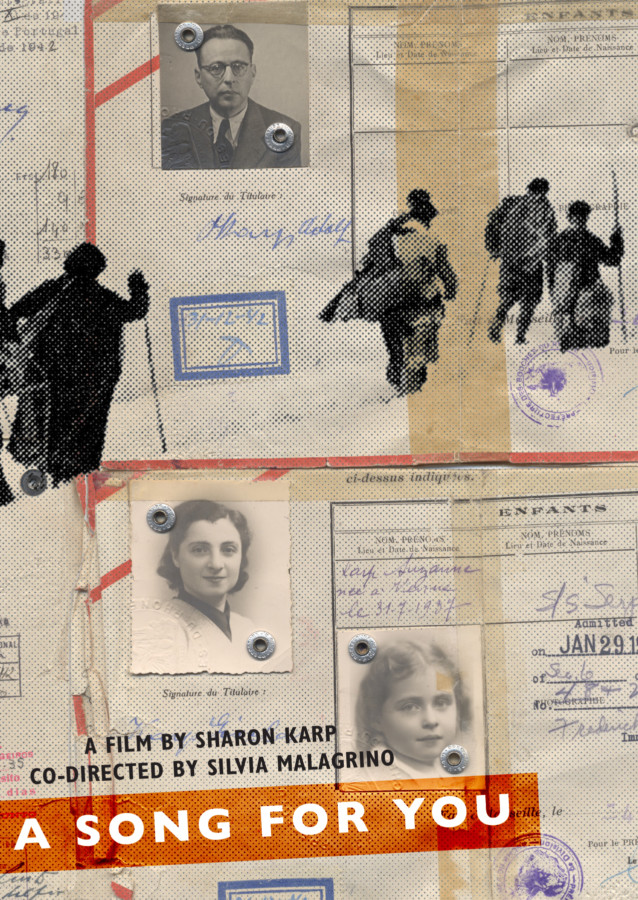