“There is much to commend here: the lack of sugar-coating, the debunking of origin stories, the linking between ideology and actions, the well-placed connections between events past and present, the quotes from British colonizers and American presidents that leave no doubt as to their violent intentions… The resistance continues, and this book urges all readers to consider their own roles, whether as bystanders or upstanders.”––Booklist, starred review

Debbie Reese and Jean Mendoza discuss “An Indigenous Peoples’ History of the United States for Young People,” adapted for young readers. They will be joined in conversation by Bernardine Dohrn. A Q&A and signing will follow the discussion.

About the book: Going beyond the story of America as a country “discovered” by a few brave men in the “New World,” Indigenous human rights advocate Roxanne Dunbar-Ortiz reveals the roles that settler colonialism and policies of American Indian genocide played in forming our national identity.

The original academic text is fully adapted by renowned curriculum experts Debbie Reese and Jean Mendoza, for middle-grade and young adult readers to include discussion topics, archival images, original maps, recommendations for further reading, and other materials to encourage students, teachers, and general readers to think critically about their own place in history.

About the author: Roxanne Dunbar-Ortiz grew up in rural Oklahoma, the daughter of a tenant farmer and part-Indian mother. After receiving her PhD in history at the University of California at Los Angeles, she taught in the newly established Native American Studies Program at California State University, Hayward, and helped found the Departments of Ethnic Studies and Women’s Studies. Her 1977 book The Great Sioux Nation was the fundamental document at the first international conference on Indigenous peoples of the Americas, held at the United Nations’ headquarters in Geneva. Dunbar-Ortiz is the author or editor of seven other books, including “Roots of Resistance: A History of Land Tenure in New Mexico.” She lives in San Francisco.

About the adaptors: Debbie Reese is an educator and founder of American Indians in Children’s Literature (AICL). She is tribally enrolled at Nambe Owingeh, a federally recognized tribe, and grew up on Nambe’s reservation. She holds a PhD in Curriculum and Instruction from the University of Illinois.

Jean Mendoza holds a PhD in curriculum and instruction and an M.Ed in early childhood education from the University of Illinois at Urbana-Champaign.

About the interlocutor: Bernardine Dohrn, activist, academic, international child rights and women’s advocate, is retired Clinical Associate Professor at Northwestern University School of Law, and founding director of the Children and Family Justice Center for 24 years. Dohrn is an author/co-editor of three books: “Race Course: Against White Supremacy;” “A Century of Juvenile Justice;” “Resisting Zero Tolerance: A Handbook for Parents, Teachers and Students.”

Dohrn was a Lecturer at the University of Chicago (where she graduated from the College and Law School) and is visiting professor, Leiden University faculty of law, the Netherlands. 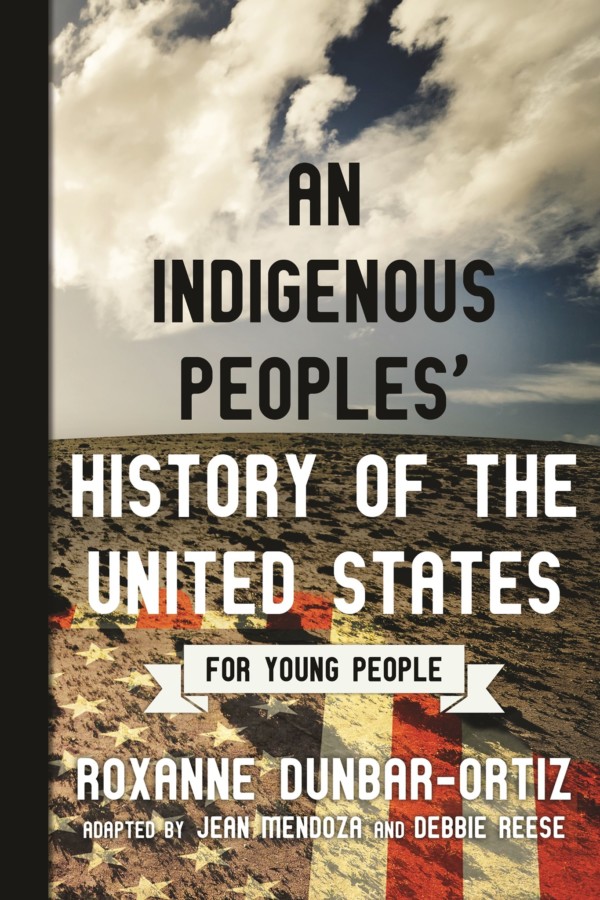