“Tokyo Story (東京物語 Tōkyō Monogatari) is a 1953 Japanese drama film directed by Yasujirō Ozu and starring Chishū Ryū and Chieko Higashiyama. It tells the story of an aging couple who travel to Tokyo to visit their grown children. The film contrasts the behavior of their children, who are too busy to pay them much attention, with that of their widowed daughter-in-law, who treats them with kindness.

Ozu and screenwriter Kōgo Noda wrote the script in 103 days, loosely basing it on the 1937 American film, Make Way for Tomorrow, directed by Leo McCarey. Noda suggested adapting the film, which Ozu had not yet seen. Ozu used many of the same cast and crew members that he had worked with for years. Released in Japan in 1953, it did not immediately gain international recognition and was considered “too Japanese” to be marketable by Japanese film exporters. It was screened in London in 1957 where it won the inaugural Sutherland Trophy the following year, and received praise from US film critics after a 1972 screening in New York City.

Tokyo Story is widely regarded as Ozu’s masterpiece and is often cited as one of the greatest films ever made. In 2012, it was voted the third best film of all time in a poll of film directors by Sight & Sound magazine.” 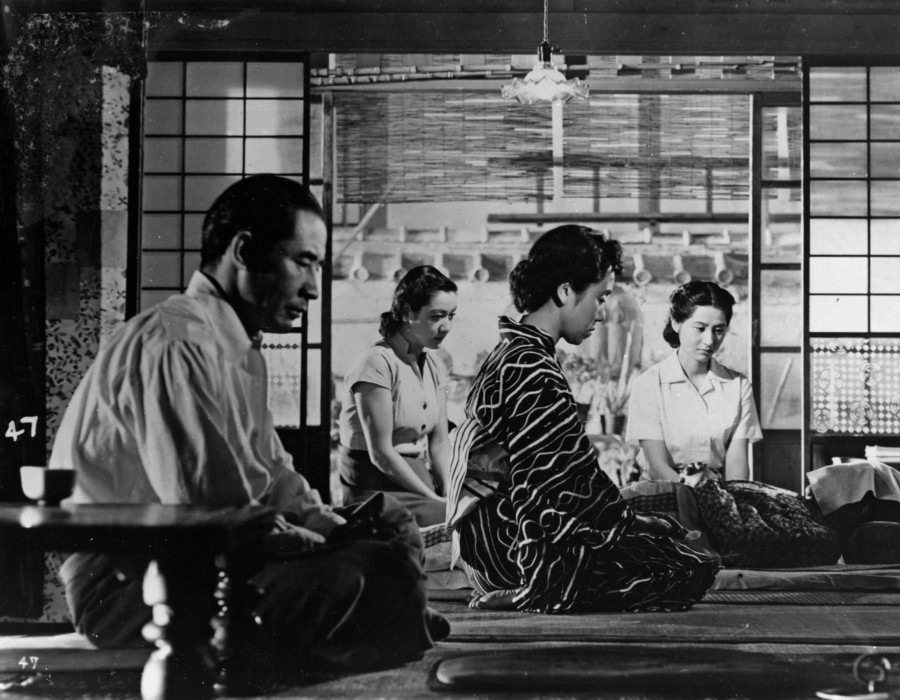