The Search for General Tso

Uncover the origins of a dish that Americans have warmly adopted as their own —“General Tso’s Chicken.”

About this Event
The Chinese American Museum of Chicago invites you to a special screening event to find out the stories behind the famous General Tso’s Chicken.

From New York City to the farmlands of the Midwest, there are around 50,000 Chinese restaurants in the U.S.. Walk into any Chinese restaurant in the country and you can be fairly certain you’ll be rewarded with a plate of this sweet and sticky fried chicken—seemingly just spicy enough for the American palate. But how did this dish reach such levels of ubiquity and who was General Tso in the first place? This delightfully insightful documentary seeks to uncover the origins of a dish that Americans have warmly adopted as their own.

As director Ian Cheney journeys to Shanghai and Hunan, it becomes increasingly clear that the answers lie much closer to home, as the story of General Tso’s Chicken becomes inextricably linked to the story of Chinese Americans’ own search to define their identity.

Filmmaker Jennifer 8. Lee will attend in person. We’ll include a taste test of General Tso’s Chicken from various restaurants right after the screening. 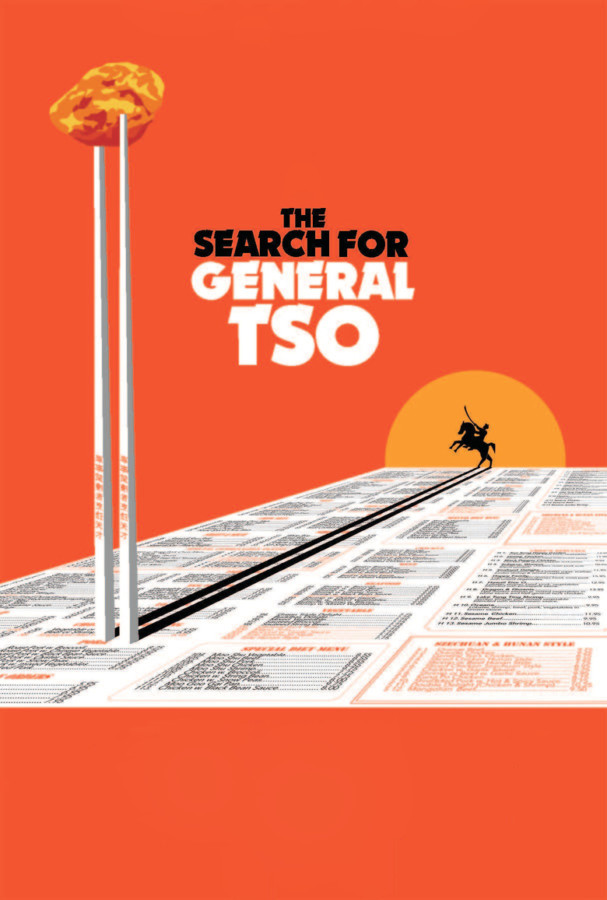