Few television series were as innovative and influential to pop culture as Soul Train. The iconic show that started right here in Chicago. From 1970—2006, Soul Train offered a window into African American music and culture, and its charismatic host, Don Cornelius, was the man responsible for a new era in African American expression. Narrated by Chicago’s own Academy Award nominee Terrence Howard and inspired by book of the same name written by Nelson George, The Hippest Trip In America explores the origins of this groundbreaking television series and how it became an iconic pop cultural phenomenon. Famous dancers such as Rosie Perez and Jody Watley, performers such as Aretha Franklin, Chicago’s own Chaka Khan, and Don Cornelius himself share their memories and insights into the show and its time during a period of extraordinary social and political change.

Immediately after the film, join resident DJ Duane Powell in the Johnson Lounge for a special Saturday The Spirit Of ’79: Dance Forever soul disco dance party. 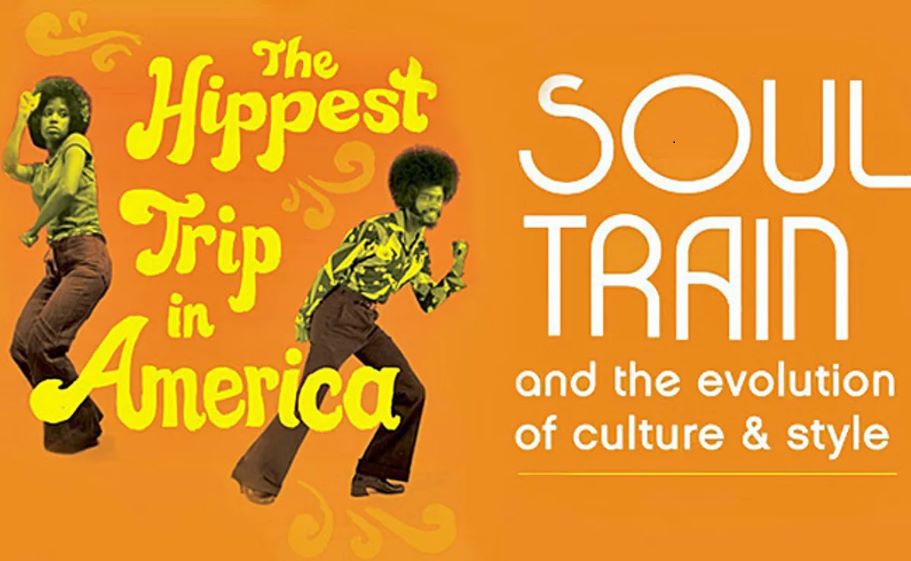