Yara Travieso is a Latin American, Brooklyn-based writer, director, filmmaker, and choreographer. Through films and performances, Travieso upends long-established modes of storytelling. Travieso is a 2019 United States Artist Arison Fellow, a Creative Capital recipient, and a winner of the National Association for Latino Arts and Culture Grant via the Ford Foundation. Her original productions have been featured at Park Avenue Armory’s Drill Hall, Lincoln Center, the Curtis R. Priem Experimental Media and Performing Arts Center (EMPAC), BRIC, Performance Space New York, Joe’s Pub, the High Line, and the Vizcaya Museum among others. Her film works have been featured at the Film Society of Lincoln Center, Miami International Film Festival, SXSW Panelpicker, Museum of the Moving Image and commissioned by Hermès, GQ, and Condé Nast, among others.

Travieso cofounded the Borscht Film Festival, which received a grant from the Knight Foundation and was named “the weirdest film festival on the planet” by IndieWire, among other recognitions. Her production of Sagittarius A took over EMPAC’s large concert hall as a 360-degree immersive film. She is the recipient of residencies including PS122 Ramp, Lower Manhattan Cultural Council, BRICLab, STREB, Tribeca Performing Arts Center, and the Bessie Schonberg Residency at The Yard. She became a National YoungArts Foundation awardee in 2005 and soon after received her high school diploma from the New World School of the Arts High School. Following her BFA from The Juilliard School in 2009, Travieso danced professionally for the Metropolitan Opera for five years. 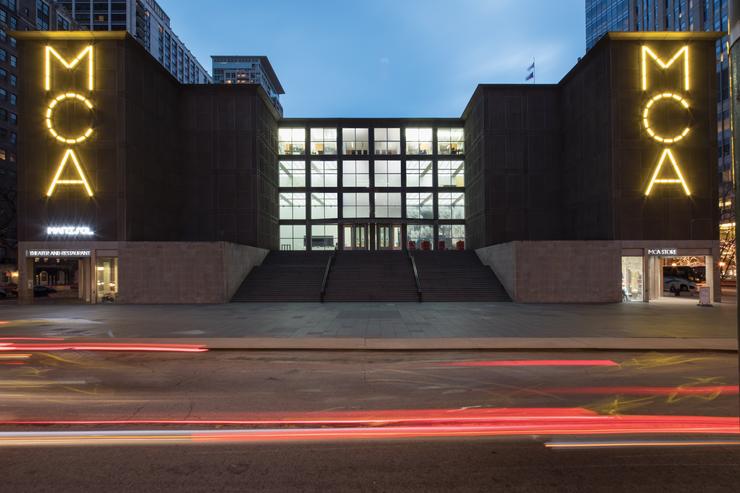