Artist Brendan Fernandes builds a new performance-based work in the museum’s Commons as part of his exhibition A Call and Response. Three dancers use the architectural constructions and prompts that inhabit the Commons throughout the summer, in addition to visitor observations, to create movements toward the final work. 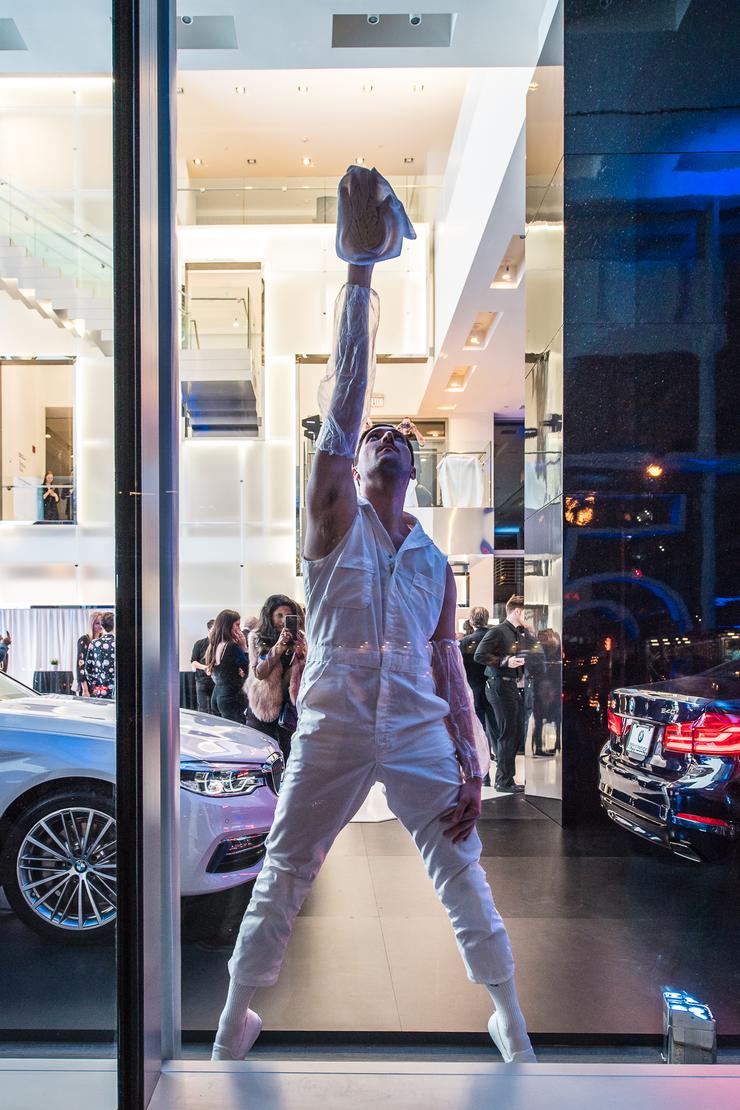