Onsite/online Class: The Game of Power and Prestige

On view through Tuesday, August 27th

The Game of Power and Prestige: New Kingdom Egypt in the Ancient Near East International Arena (8 weeks)

In 1887, the unexpected discovery of a remarkable cache of cuneiform documents at Tell el-Amarna and its prompt publication captured the imagination of the whole world. This corpus, known as the Amarna Letters, consists mostly of international correspondence between the Egyptian court and other ancient Near Eastern states and imperial documents dealing with the administration of Egypt’s Canaanite vassals. It not only revealed the extensive political, economic, and cultural interactions between Egypt and its neighbors but also attested to the existence of a fully-fledged diplomatic system (which was appropriately named the “Amarna System”).

As might be expected, many letters are concerned with what modern scholars would consider as “state affairs”, e.g., making and breaking of alliances, exchange of diplomatic gifts, diplomatic marriages, territorial disputes, and extradition of fugitives, etc. Contrary to modern presumptions, however, a significant number of letters dealt with seemingly trivial matters like squabbles between vassals, protests over inappropriate treatment of envoys, and tedious negotiations over the amount of gifts exchanged. Thus, the Amarna Letters offer us rare insights into the minds of the major correspondents as well as the working mechanism of the Amarna diplomatic system. Over the years, numerous brilliant scholars have devoted themselves to the study of the Amarna Letters. And the discovery of the Boghazkoy archive and diplomatic correspondence at a few Syro-Palestinian sites in recent years helped to widen the scope of their research. Consequently, their study has produced spectacular results that greatly improved our understanding of international relations and diplomacy of the ancient Near East during the Late Bronze Age.

This course will trace the development of Egypt’s foreign policy and diplomatic activities during the New Kingdom period (ca. 1550 – 1069 BCE). Students will participate in weekly discussions of diplomatic practices documented in the Amarna Letters and analyze how they enabled us to reconstruct diplomatic protocol and etiquette in the Amarna world. Students will engage with textual sources that are of both foreign (e.g., the Amarna Letters and the Boghazkoy texts) and Egyptian (e.g., royal annals, topographical lists, private letters, auto-biographies, graffiti) origin. Relevant archaeological evidence will also be included to supplement our knowledge and counter some of the biases in the textual evidence. 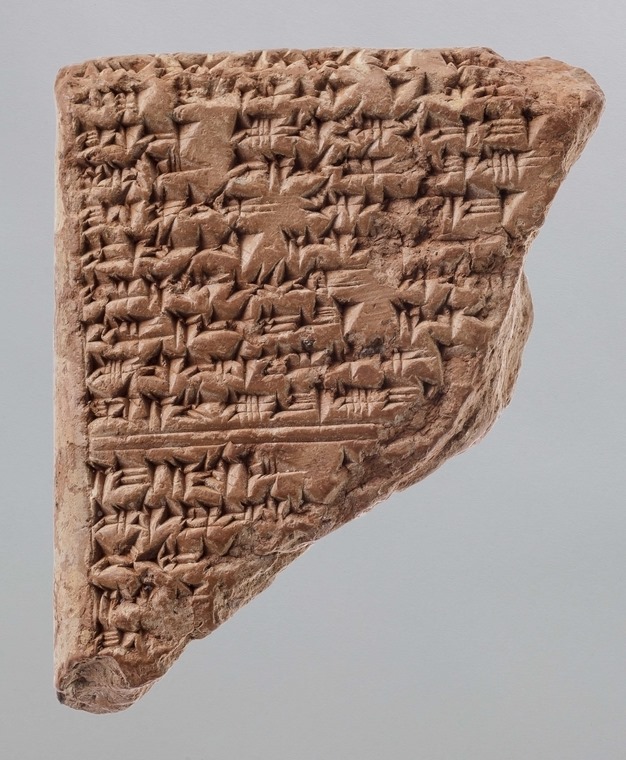