Nelly Agassi presents a new performance within her site-specific installation as part of her Graham Foundation fellowship exhibition, Spirit of the Waves. Developed in collaboration with Ryan Packard and Peter Maunu, the performance title refers to a line of poetry that was inscribed on a bracelet from Elsa Seipp Madlener—who, along with her husband Albert Fridolin Madlener, commissioned the house the Foundation inhabits—that has been passed down through the Seipp-Madlener family for multiple generations. The quoted passage is taken from the stanza “Vom Tode” (“From Death”), part of Christian Fürchtegott Gellert’s 1757 work Geistliche Oden und Lieder (Spiritual Odes and Songs), which was later adapted to music and popularized by both Bach and Beethoven, in 1758 and 1803 respectively.

Chicago-based artist Nelly Agassi (b.1973, Israel) received her MFA from Chelsea College and her BFA from Central St. Martins, both in London. Her work has been shown internationally at institutions and galleries such as The Arts Club of Chicago, Aspect Ratio, Hyde Park Art Center, The Israel Museum, Poor Farm, Tate Modern, Tel Aviv Museum of Art, La Triennale di Milano, and Zacheta Warsaw. Agassi is a cofounder of the nonprofit organization Fieldwork Collaborative Projects and a 2019 Graham Foundation Fellow. She is represented by Dvir Gallery.

Please note that registration for this performance is required, but does not guarantee entry. Doors open 30 minutes prior to the event and space is available on a first-come, first-serve basis for those registered in advance. Reservations expire 5 minutes before the event start time, at which point space will be released to the waitlist. No late entry will be permitted.

Accessibility: This event will be held on the second floor, which is only accessible by stairs, and will not be seated. A limited number of stools for those unable to stand for the duration of the 30 minute performance will be available. The first-floor galleries, library, and bookshop are accessible via outdoor lift. Please call ahead to make arrangements. 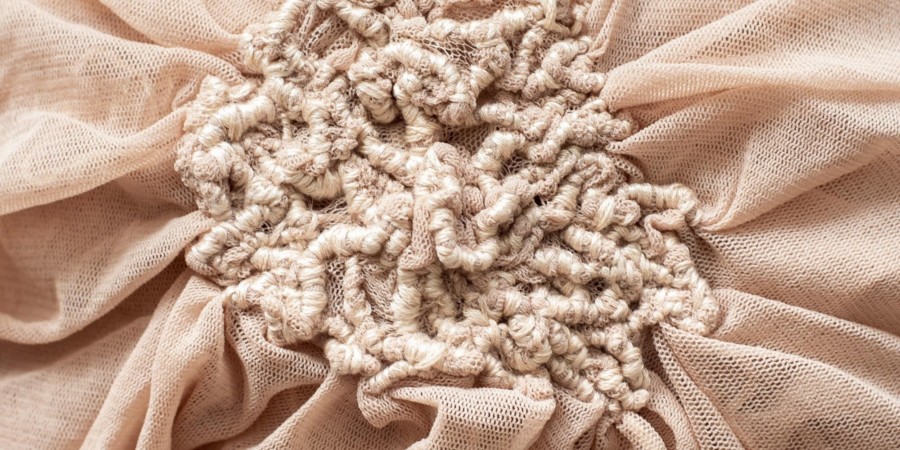