In Celebration of the 50th anniversary of NASA’s moon landing we will screen 16mm NASA films from the collection of Craig Baldwin along with a half episode of Cosmos not screened before at Comfort Station.

Cosmos A Personal Journey
Episode 9
“The Lives of the Stars”
Synopsis: The simple act of making an apple pie is extrapolated into the atoms and subatomic particles (electrons, protons, and neutrons) necessary. Many of the ingredients necessary are formed of chemical elements formed in the life and deaths of stars (such as our own Sun), resulting in massive red giants and supernovae or collapsing into white dwarfs, neutron stars, pulsars, and even black holes. These produce all sorts of phenomena, such as radioactivity, cosmic rays, and even the curving of spacetime by gravity.

The Screening will be outdoors on the Comfort Station Lawn weather permitting.

For the Month of July Comfort Film will feature and project works on either 8, super 8 or 16mm film. 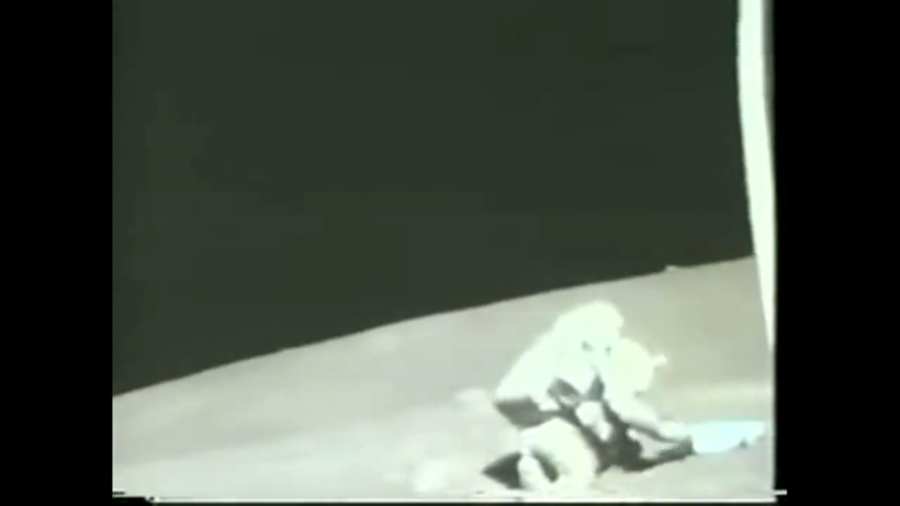