On view through Sunday, August 4th

Please join us for a gallery talk featuring Michael K. Paxton and Robert Cohen, M.D where art and science will come together to explore the nature of black lung disease. Free and open to the public.

He is an adjunct faculty member of Columbia College, Chicago since 2005 and has BA in Art from Marshall University, 1975 and an MFA in Drawing and Painting from The University of Georgia, 1979.

Dr. Robert Cohen is Professor of Medicine and Director of the Occupational Lung Disease Program at Northwestern University. He is also Clinical Professor of Environmental and Occupational Health Sciences at the University of Illinois School of Public Health.

His major research interests are occupational lung disease, particularly mineral dust exposed workers. He has served as a consultant to several agencies of the United States government in areas of mining related health issues including the Respiratory Health Division of the National Institute of Occupational Safety and Health, MSHA, the Division of Coal Mine Workers Compensation of the US DOL. He is the principal investigator on the Black Lung Center of Excellence as well as the Black Lung Clinics Program funded by the Office of Rural Health Policy of the Health Resources and Services Administration. He also serves as the medical director for the National Coalition of Black Lung and Respiratory Disease, the organization of federally funded black lung clinics. He has served on several government oversight committees including the Mine Safety Research Advisory Committee and the US National Academies of Science and Institute of Medicine committee to review Personal Protective Technologies.

He has worked extensively internationally in the area of medical surveillance for coal mine dust and silica exposed workers. He has worked on projects in Ukraine, Colombia, Argentina, and most recently has been working with Queensland State Government agencies to review and improve their coal mine workers health scheme. 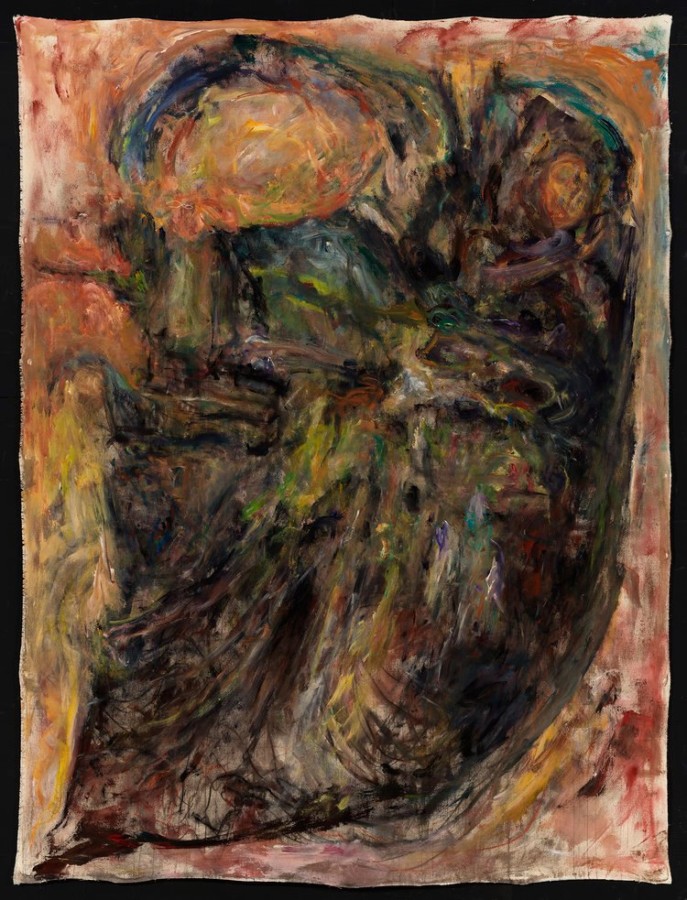