On view through Saturday, September 7th

A discussion on Potter’s film about the under-recognized legacy of Center for Book & Paper founder, Marilyn Sward in conversation on collaboration with Serbian artist and filmmaker, Jelena Jovcic whom Potter has been working with since 2009. Jovcic will talk about her film work utilizing archives and her recent integration of new media into her practice.

Film director, ethnologist and anthropologist, new media artist and curator. She received her master’s degree from the department of New Media at the Faculty of Fine Arts in Belgrade and graduated from the department of Ethnology and Anthropology at the Faculty of Philosophy in Belgrade. After she finished documentary film school „Ateliers Varan“, working according to the cinema vérité method established by Jean Rouch, she began filming since 2004. She was a longtime editor of the International Festival of Ethnological Film in Belgrade and as a curator engaged in numerous projects in the field of new media within the work of the Ethnographic Museum in Belgrade. She is the winner of the “Borivoje Drobnjaković” award.

With her colleagues, she established the association of documentary film makers „Atelier Varan Belgrade“ where she made her first documentary films, and then continued working within „Remorker“ production. Some of the films she directed are: Lucky Draw (Igra), Day of Youth (Dan mladosti) and The Flood (Potop). Her films were featured at numerous international festivals including Leipzig Festival, Cinema du Reel, ZagrebDox Festival, MFA Int. Film Festival Illes Balears and many other where she won awards, as well as special screenings at the Museum of Yugoslavia, the Srem Museum and the City Museum in Ruma. Today, as one of the founders of the Association of Visual Artists Remorker, she tries to link documentary film, installations, web performances and anthropological approach to topics with new technologies and various media. Work in the field of education fulfills her and she often holds workshops, as well as consultant work on film projects by other authors. 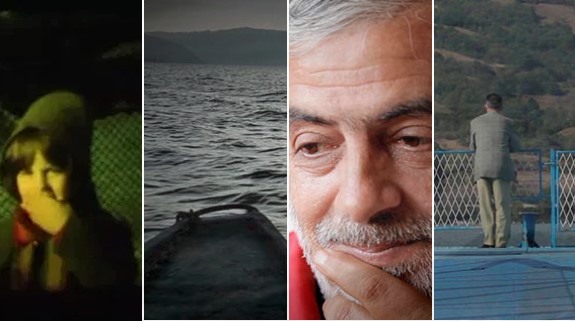