“Cellist Katinka Kleijn and guitarist Bill MacKay have each built impressive resumes in their respective musical trajectories over the years. Katinka as a member of the Chicago Symphony Orchestra, the International Contemporary Ensemble as well as a host of collaborations with artists as diverse as Yo -Yo Ma, David Sylvian and the prog metal band District 97. Bill’s career has seen collaborations with singer songwriters Ryley Walker, Angela James and bassist Matt Lux. As a composer, he has performed and recorded original music for his own groups including Darts and Arrows and Broken Things. Bill and Katinka have performed as a longstanding duo for a number of years and will carry on that partnership on the Option series.” – Tim Daisy/Option Curator

Hailed as “Chicago’s first lady of the cello” by Timeout Chicago Magazine, Dutch cellist Katinka Kleijn defies today’s traditional definition of a cellist, transitioning comfortably through the styles of classical, experimental, contemporary, improvisatory, folk and progressive rock, as well as across the traditional fields of solo, chamber and orchestral performance.
Most recently, she appeared as soloist in the World Premiere of Dai Fujikura’s cello concerto at Lincoln Center, New York, where The New York Times described her as “a player of formidable expressive gifts”. A member of the Chicago Symphony Orchestra, Kleijn is in frequent demand as a soloist, performing with the Chicago Symphony Orchestra under the baton of Charles Dutoit in Penderecki’s Triple Cello Concerto, as well as with the The Hague Philharmonic, the Chicago Sinfonietta , the Illinois Philharmonic, the Symphony Orchestras of Elmhurst, DuPage and Sheboygan, and as a soloist in Mark-Anthony Turnage’s Kai on the CSO’s MusicNOW Series.

Bill MacKay cut his teeth in various bands and projects spanning genres across the United States, and has created an extensive body of original work, while energizing the folk, avant-garde, and experimental diaspora.

MacKay’s blissful harmonic control and just-outside-the-box guitar mastery are one with his compelling songwriting, and his creative voyage and imaginative influences are fully displayed on his most recent solo records: Fountain Fire (Drag City, 2019) Esker (Drag City, 2017), and SpiderBeetleBee (Drag City, 2017) his second duo set with Ryley Walker.

These recordings along with his unmatched live performances reveal a startling range – from the folk of Appalachia, avant-rock, and blues to jazz, raga-esque excursions, and western modes. MacKay’s music has received praise in reviews by the Chicago Reader, Mojo, The Ear, Uncut, Downbeat, Paste, Pitchfork and New City among other publications. https://billmackay.com/

OPTION is a weekly music salon on Monday nights at Experimental Sound Studio. It’s programming explores contemporary perspectives on improvisation and composition in a ‘salon’ format, enabling local, national, and international artists to publicly discuss their practice and ideas as well as perform—all in the intimate environment of ESS’s Studio A. Organized by Chicago musicians Andrew Clinkman, Tim Daisy, and Ken Vandermark, the schedule of concerts represents an insider’s view of what is currently most exciting in music and the arts. Shows are professionally recorded by ESS staff, and are streamed live on YouTube. 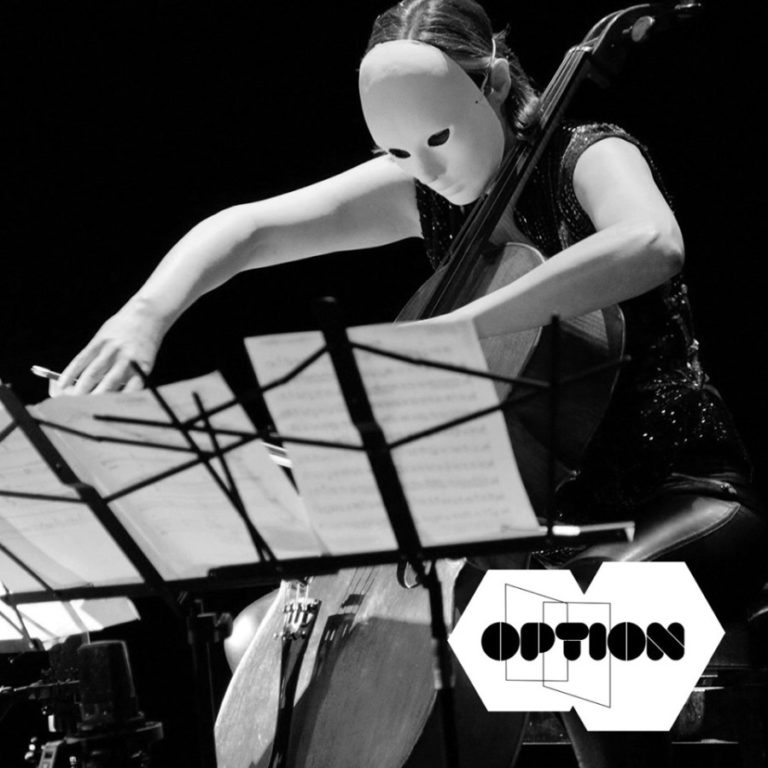