On view through Sunday, August 4th

Spectrum is an ongoing project following the development of gender,
intending to capture the beauty of people across the gender spectrum, as
well as identify our need to place ourselves within specific gender norms.
Gender identity and gender roles are contemporary issues, often depicted
in the media. However, many still believe gender and sex are one-and-the-
same; some criticize, harass, threaten, and even kill those who do not
follow the standards society has marked upon them.

Questioning the use of color as an influence on behavior begins at
childhood: boy or girl, pink or blue. Color influences gender,
while Spectrum strips it away; what is revealed as a result are the bare
subjects. 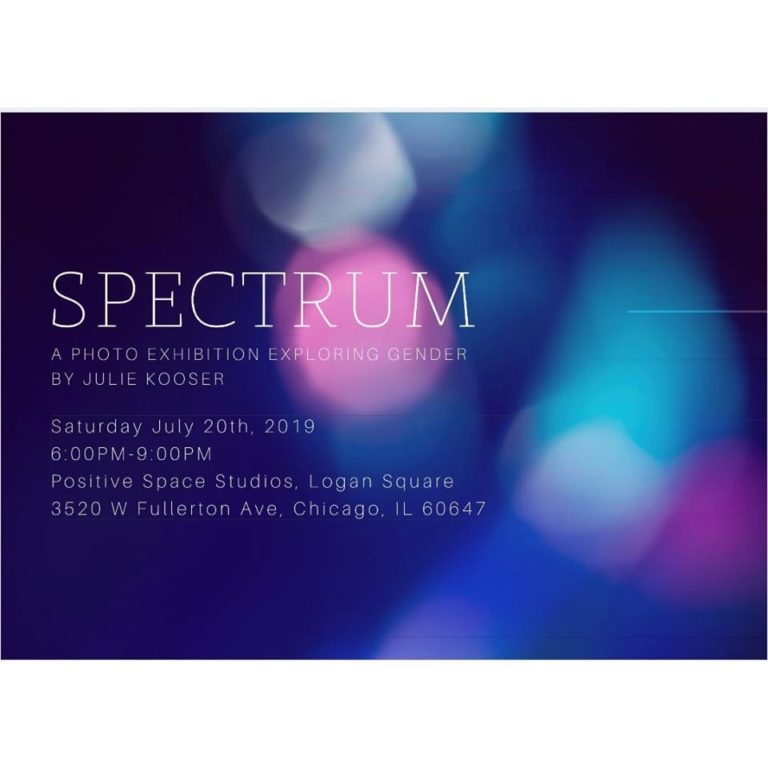