On view through Friday, August 2nd

Founding partner of the People’s Law Office, Taylor’s work in fighting against police torture in Chicago over the past 29 years has been instrumental in obtaining the conviction and imprisonment of police torture ringleader Jon Burge and the precedent setting decision that upheld the inclusion of former Mayor Richard M. Daley as a co-conspiring defendant in the Tillman civil rights case. He also worked with the movement to obtain reparations for 60 survivors of Chicago police torture.

Graham v Connor is a Supreme Court case that guides use-of-force decisions: Graham v. Connor. This was a civil lawsuit brought by a man who’d survived his encounter with police officers, but who’d been treated roughly, had his face shoved into the hood of a car, and broken his foot — all while he was suffering a diabetic attack. The court didn’t rule on whether the officers’ treatment of him had been justified, but it did say that the officers couldn’t justify their conduct just based on whether their intentions were good. They had to demonstrate that their actions were “objectively reasonable,” given the circumstances and compared with what other police officers might do. 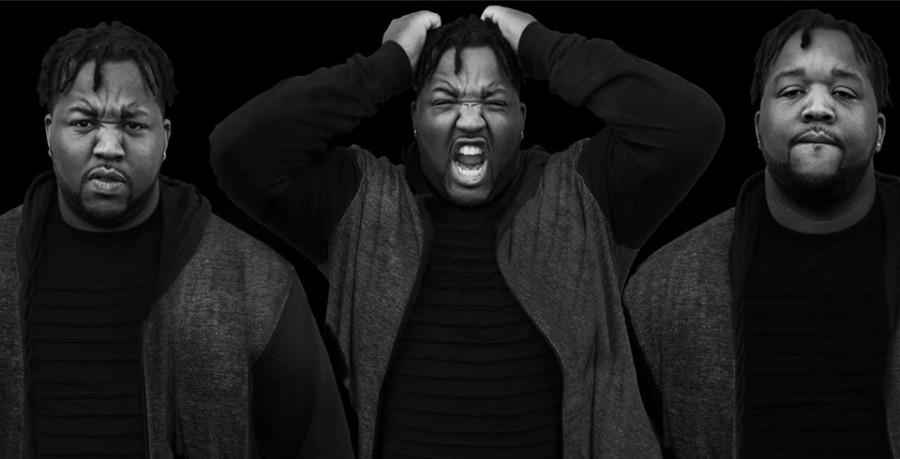