On view through Saturday, July 27th

Come meet the filmmaker Ernest M. Whiteman III on Saturday, July 27th at 1pm at the Chicago Cultural Center and learn about his work.

About the Artist:
Ernest M. Whiteman III is Northern Arapaho filmmaker from the Wind River Reservation currently living in Chicago. Ernest is currently in production on several film projects, including an adaptation of “Hamlet.”. Ernest has self-published a short stories collection entitled The Autobiography of Blue Woman and is also at work on a novel entitled “A Rez Tale”. Ernest is the Director of First Nations Film and Video Festival, Inc. a non-profit film festival supporting Native American directors of all skill levels and finding them a venue to express their views and screen their films. He works for Chicago Arts Partners in Education as a Teaching Artist. Ernest also teaches an upper-level course “Native Americans in Media” at the University of Wisconsin Parkside. 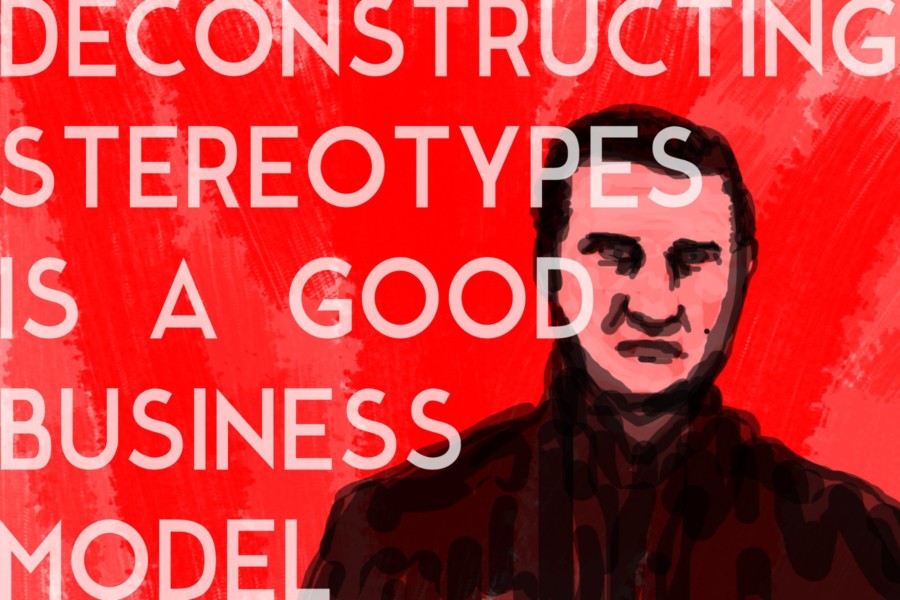