The screening will be followed by a conversation, moderated by AMI Director, Alexandra Halkin, featuring Cuban feminist film critics Danae Dieguez & Dr. Zaira Zarza. The three will discuss the landscape of Cuban film production for emerging women filmmakers. Specifically, they will touch on the progress and pitfalls faced by women directors in Cuba’s male dominated film industry and the current state of independent filmmaking on the island.

More on the films:

Between 1975 and 1991 more than 400,000 Cuban soldiers and civilians were sent to Angola in support of the country’s left-wing government. Two thousand of them were killed. December Days shows some of the ways in which the mission to Angola—a massive solidarity effort from a small country—touched the lives of ordinary Cubans.

A daughter, dedicated to the care of her mother with Alzheimer’s, wants to feel her love, even if it’s just one last time. This need drives her down a dangerous path to discover that sometimes love can be the most capricious and bewildering of feelings.

Cuban Visions is a year-long film series that provides a unique window into both early revolutionary and contemporary Cuban life and culture. More on the series: www.fullspectrumfeatures.com/cubanvisions 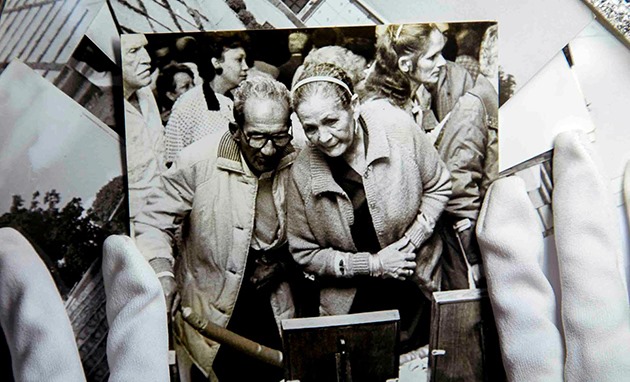