A Door Closed: The Unknown Story of America’s Failed ‘Kindertransport’

It is no secret that Nazi policies immediately resulted in a refugee crisis as Jews and other threatened groups attempted to flee the German Reich in the late 1930s.

Join us for a thought-provoking discussion as we explore the controversies surrounding the failed Wagner-Rogers bill and the lasting legacy of these refugee immigration policies. 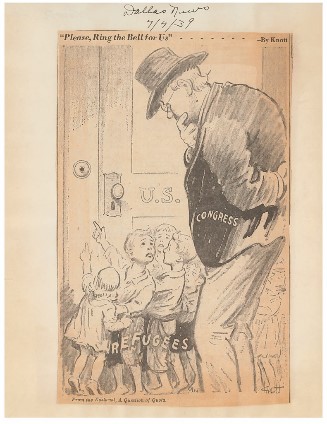