In celebration of the 40th anniversary of the experimental documentary and LGBTQ Pride, Arts Bank Cinema is proud to host a special screening of Marlon Riggs’ Tongues Untied (1989). This radical documentary gives voice to communities of black gay men, presenting their cultures and perspectives on the world as they confront racism, homophobia, and marginalization. It broke new artistic ground by mixing poetry, music, performance and Riggs’ autobiographical revelations. The film was embraced by black gay audiences for its authentic representation of style, and culture, as well its fierce response to oppression. It opened up opportunities for dialogue among and across communities.

TONGUES UNTIED has been lauded by critics for its vision and its bold aesthetic advances, and vilified by anti-gay forces who used it to condemn government funding of the arts.It was even denounced from the floor of Congress.

Stick around for a special Sound Rotation set by DJ Duane Powell in the Johnson Lounge. 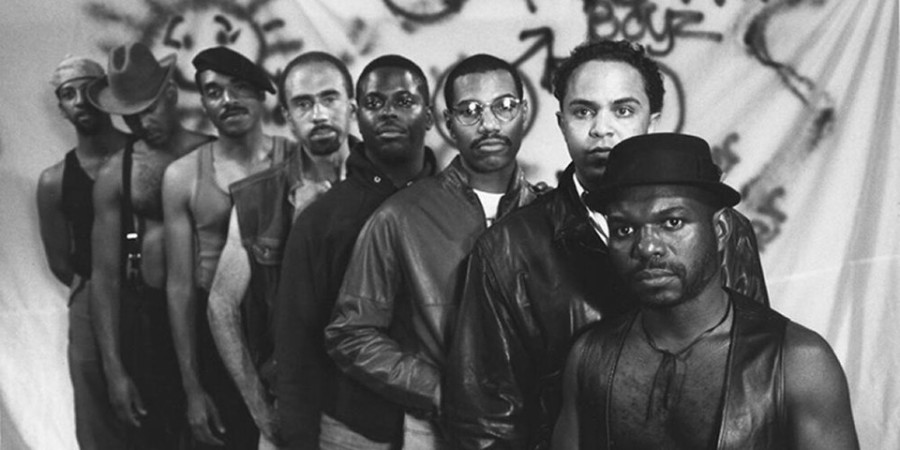