Stevie Cisneros Hanley (b. 1983 in Sacramento, CA) envisions an architecture of queer inversion. Considering the ways images sit among other objects in the world, almost becoming perceived as immaterial rather than object-bodies in their own right, fascinates Hanley to create large-scale works as arenas for actions not possible in the current world.

Select past solo exhibitions include Synaesthetica (2016) at the International Museum of Surgical Science, Chicago, Earplugs To Aid Hearing (2015) at Julius Caesar, Chicago, Perverted Living (2014 ) at Flat Space, Chicago, and Held Open (2012) at September Gallery, Berlin. Past selected press for Hanley includes Modern Painters (2012), Monopol Magazin (2012), and Art In America (2012). Hanley received an M.F.A. from the School of The Art Institute Of Chicago in 2014, where he was a George and Ann Siegel Fellowship recipient. Hanley lives and works in Chicago.

Hanley is also the creator of the project space, Siblings. 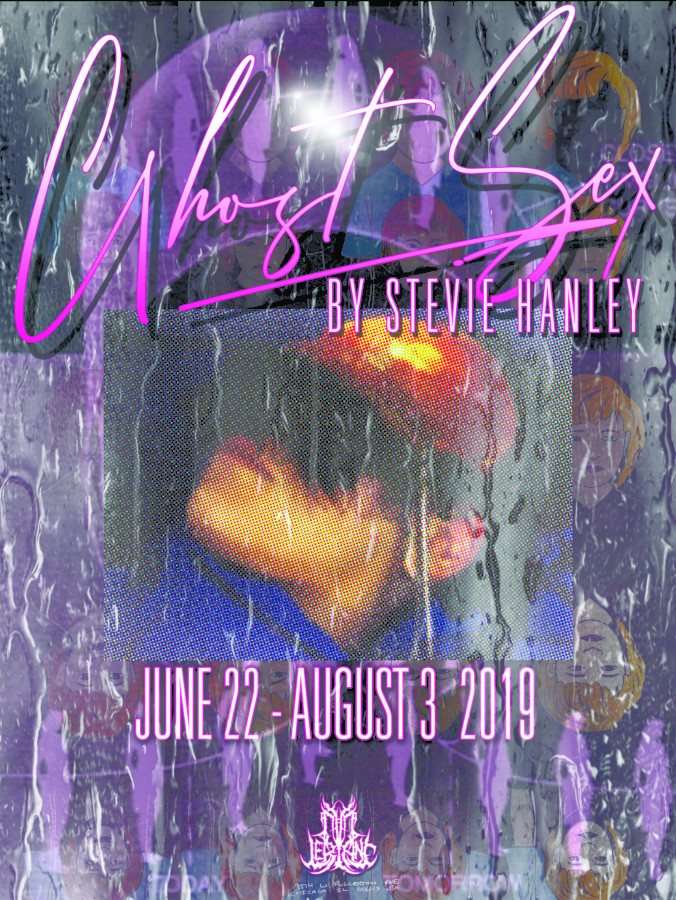