Elizabeth Todd-Breland and Jen Johnson will explore these questions in the next installment of our year-long, city-wide conversation series “Chicago 1919: Confronting the Race Riots.”

Elizabeth Todd-Breland is Assistant Professor of History at the University of Illinois at Chicago and author of “A Political Education: Black Politics and Education Reform in Chicago Since the 1960s.”

This event is part of “Chicago 1919,” a city-wide event series confronting the legacy of the 1919 race riots and their impact on housing, education, policing, and other forms of private and public life in Chicago today. 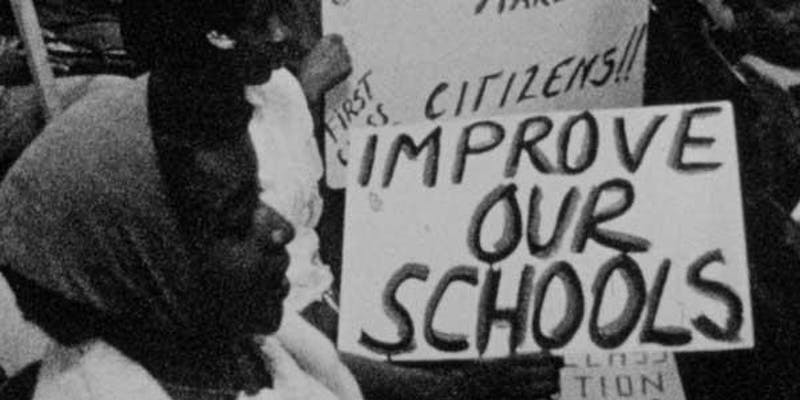