Since the 1970’s, brothers Luc and Jean-Pierre Dardenne have jointly produced highly-original and ethically-charged films that immerse their audiences in an intense and embodied viewing experience. Their work has consistently attracted international recognition, including the rare feat of two Palmes d’Or awards at the Cannes Film Festival. On June 4, 2019, Featherproof Books will publish On the Back of Our Images (1991–2005), the first English translation of Luc Dardenne’s journals, which collects 20 years writing.

To celebrate the release of Featherproof Books’ On the Back of Our Images (1991-2005) by Luc Dardenne and Jeffrey Zuckerman (translator), Facets presents a free screening of Luc and Jean-Pierre Dardenne’s film Rosetta (1999) followed by a discussion and Q&A led by Robert B. Pippin, the Evelyn Stefansson Nef Distinguished Service Professor of Social Thought, Philosophy, and in the College at the University of Chicago.

Copies of this book will be available for purchase after the screening.

This event is co-presented by Featherproof Books, whose mission is to publish strange and beautiful fiction and nonfiction and post-, trans-, and inter-genre tragicomedy. 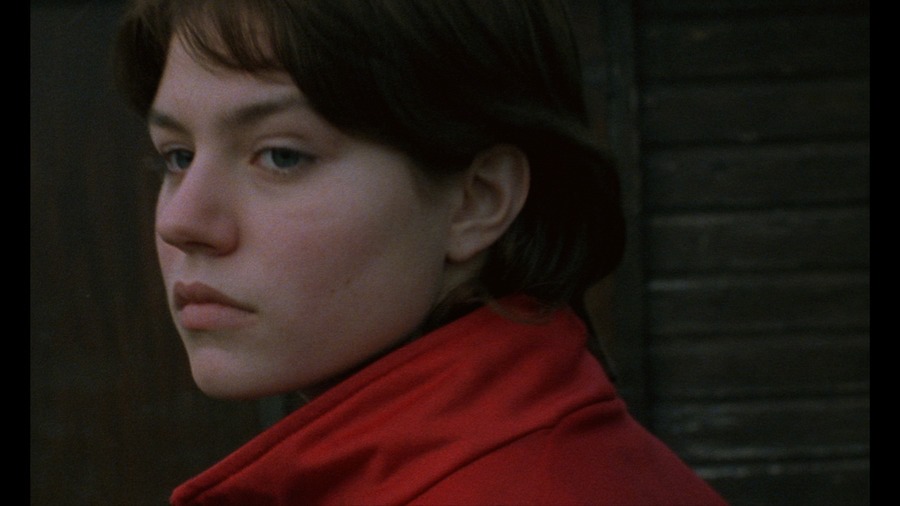