Between 1979 and 2012, Marion Stokes secretly recorded television 24 hours a day, amassing an archive of 70,000 VHS tapes capturing the majestic and the mundane of American broadcast. The story of who she was and why she undertook such a task is the subject of Matt Wolf’s newest documentary, a timely examination of the relentlessness of information and the human struggle to parse and preserve truth in its wake.

ABOUT THE ARTIST
Matt Wolf is an award-winning New York-based filmmaker whose feature documentaries include Wild Combination, about the avant-garde cellist and disco producer Arthur Russell and Teenage, about the birth of youth culture. His short films include I Remember, about the artist and poet Joe Brainard, Time Magazine’s The Face of AIDS about a controversial United Colors of Benetton advertisement, and Bayard & Me, about the civil rights activist Bayard Rustin. He is also the director of HBO’s It’s Me, Hilary: The Man Who Drew Eloise and has made online series for the New York Times and the Whitney Museum of American Art. Wolf is a Guggenheim Fellow. 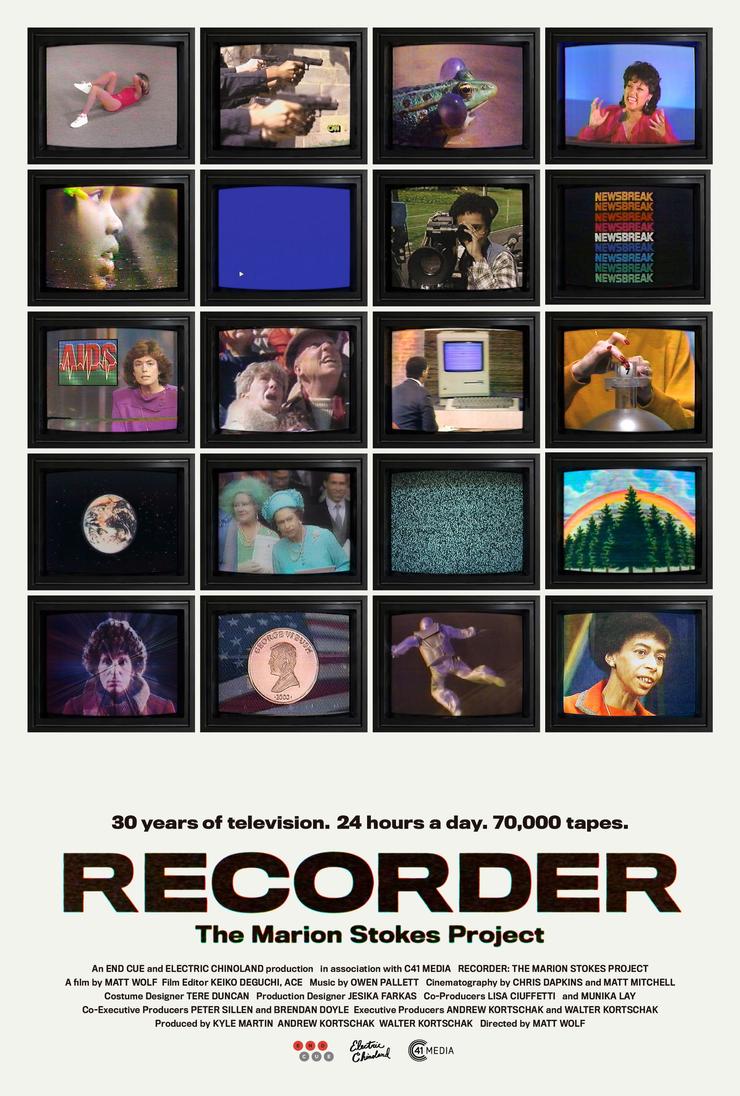