For over 30 years Paul Beaty has been capturing and documenting everyday life throughout the Midwest. Paul began his love for Small-Town Americana in his hometown of LeRoy, Illinois, which is where he also launched his photojournalism career at the age of 14.

In this body of work, created over a span of 30 years, and assembled for the first time under the title “Midwest American Scenes”, Beaty documented everyday scenes as a ‘passive observer’. We are proud to host Paul’s first solo show, an exhibition of this American odyssey of the Midwest. 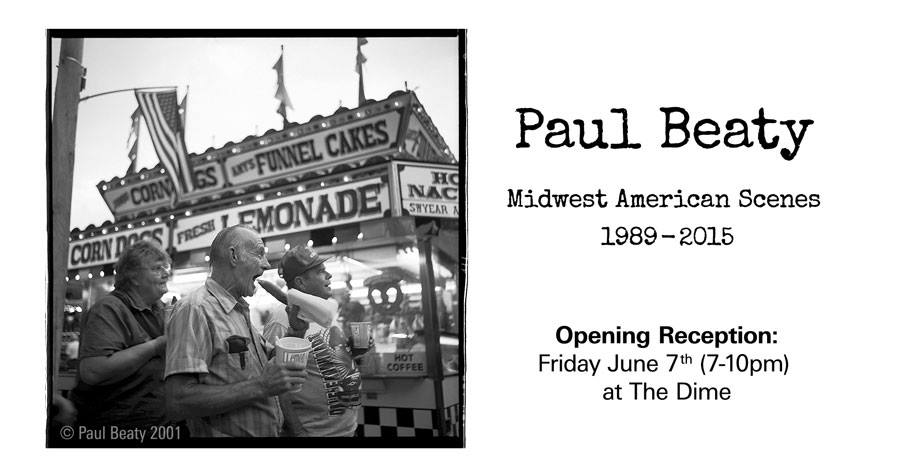