#OTVWednesdays returns back to our residency at Reunion Chicago through June 2019.

Kissing Walls is a romantic comedy that follows two friends as they struggle to build their careers while simultaneously navigating the ever-evolving and often complicated “new rules” of 21st century dating as queer men of color.

Karla now the local yoga instructor celebrity with big dreams along with empty pockets needs to make some millennial decisions. How can she keep her dream yoga dreams alive?

Renee Hawthorne is a third year doctoral candidate enrolled in a top ranked (neuro)psychology program when her life is derailed by a psychotic breakdown.

About Reunion Chicago
REUNION is an art gallery, event space and project incubator located in Chicago’s Humboldt Park neighborhood. Event/cultural producer Kristen Kaza and brand strategist/ cultural producer Elijah McKinnon assumed management of the space in 2016, with a mission to provide a collaborative and grounding environment for queer, people of color and femme-identified individuals in creative roles.

All onstage discussion along with the episodes themselves will be translated live in American Sign Language.

*Reunion is a storefront studio with wheelchair accessible common spaces. Our bathroom can accommodate a wheelchair however lacks hand grips.* 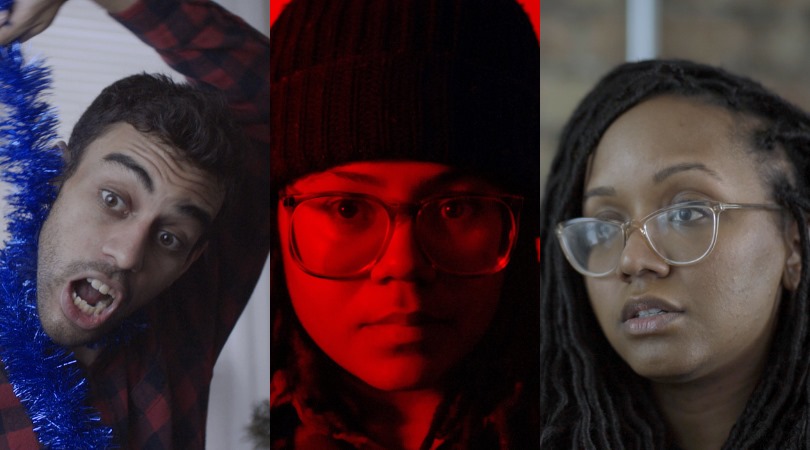