Nneka Kai: Material Sounding: The Dimensionality of A Thread

On view through Thursday, August 25th

Title: Material Sounding: The Dimensionality of A Thread

In her first solo exhibition, Material Sounding: The Dimensionality of A Thread, Nneka Kai inserts her work into the realms of abstraction and performance, situates her practice within the discourses of Black feminist studies and craft. Through an in-depth study of improvisational music, Kai has developed a unique lexicon of aural patterns that are then translated into visual compositions. Sounds manifest in the form of these soundscores, each of them as diverse as the musical traditions form which they are derived.

Works from this aforementioned series are combined with unnamed Portals, structures that allude to String Theory’s notion of everything in the universe being made up of vibrating strings. These portals serve as gateways—collapsing linear time, complicating conventional perceptions of space, warping viewers to a different plane. The reverberation of the strings speaks to the thought everything makes a sound whether audible or not. These portals give sound structure and, in turn, lend an opacity to what normally goes unseen.
-Adia Sykes

Artist Bio: Nneka Kai is a interdisciplinary artist from Atlanta, Georgia. She holds a BFA with a concentration in Textiles from Georgia State University. She is a recent graduate from the Fiber & Material Studies Department at The Art Institute of Chicago. She has exhibited in Atlanta and Chicago.

Curator Bio: Adia Sykes is a Chicago-based curator, arts administrator, and graduate of the School of the Art Institute of Chicago (SAIC) with a Masters of Arts from the Department of Arts Administration and Policy. She has a BA in Anthropology from the University of Chicago (2016) with a focus on material culture and museums. Her current research interests include examining the history and potential of curatorial practice as an advocacy tool for racial equity in the arts and racial and gendered identities explored in the visual and performative practices of emerging artists. Her Masters thesis focused on formations of self-organized networks of support that exist to sustain the practices of historically marginalized artist communities and maps this contemporary ecosystem of support. Her curatorial work has been exhibited at The Sullivan Galleries, Woman Made Gallery, the Chicago Mayor’s Office, and ACRE Projects. 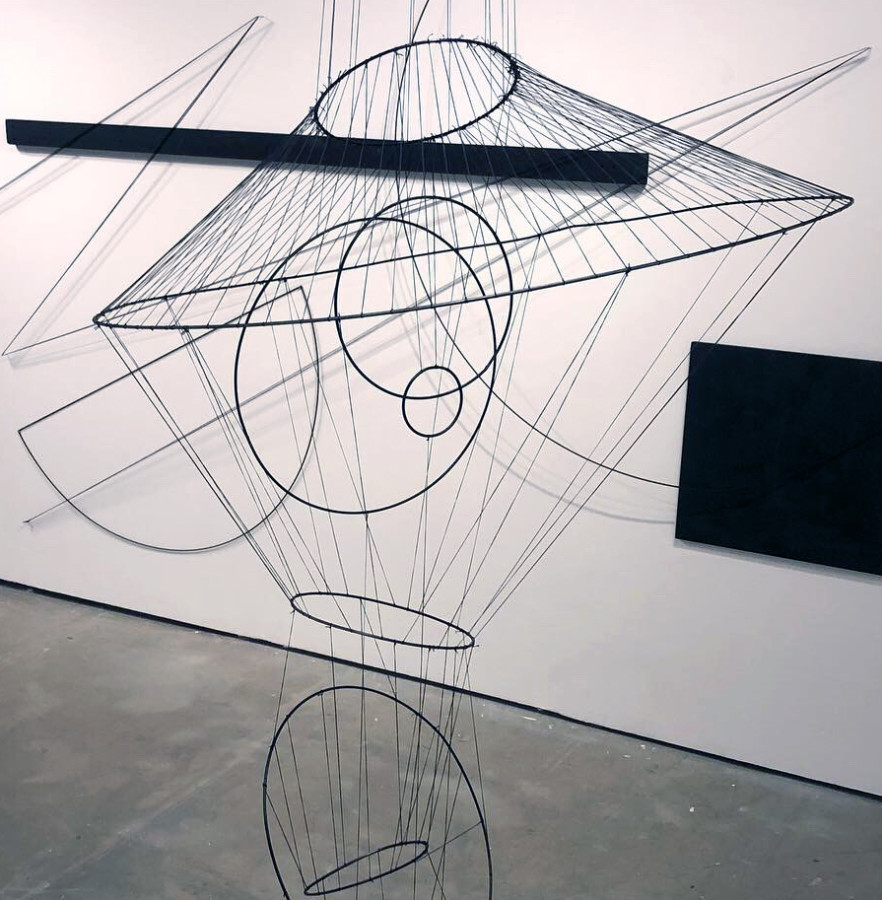