Dr. Serote, a founding member of the Medu Art Ensemble, delivers a poetry reading, reflects on the role of literature in Medu art, and discusses poetry’s broader influence on the revolutionary spirit of South Africa in conversation with poet and writer Chris Abani. This program is presented on the occasion of the special exhibition, “The People Shall Govern! Medu Art Ensemble and the Anti-Apartheid Poster.”

Exiled South African poet and novelist Mongane Wally Serote grew up under apartheid in Sophiatown, now a white suburb of Johannesburg. Politically active, he was held without trial in solitary confinement for nine months under the regime’s Terrorism Act. Serote was barred from reentering South Africa in the late 1970s after earning an MFA at Columbia University while on a Fulbright scholarship. He lived in Botswana before settling in London.

One of the Soweto “township” poets, Serote writes poems that speak directly to social activism and resistance. His numerous poetry collections include Yakhal’inkomo (The Cry of Cattle at the Slaughterhouse, 1972), No Baby Must Weep (1975), Third World Express (1992), and History Is the Home Address(2004). His novels include To Every Birth Its Blood (1981) and Revelations(2011).

Serote’s honors include the Noma Award for Publishing in Africa, the Ingrid Jonker Poetry Prize, and the Chilean government’s Pablo Neruda Award. He has also served as a member of the South African Parliament.

Chris Abani’s books of fiction include The Secret History of Las Vegas, Song For Night, The Virgin of Flames, Becoming Abigail, Graceland, and Masters of the Board. His poetry collections are Sanctificum, There Are No Names for Red, Feed Me The Sun: Collected Long Poems, Hands Washing Water, Dog Woman, Daphne’s Lot, and Kalakuta Republic. He is the recipient of a Guggenheim Fellowship, the PEN/Hemingway Award, the PEN Beyond the Margins Award, the Hurston Wright Award, and a Lannan Literary Fellowship, among many honors. His work has been translated into French, Italian, Spanish, German, Swedish, Romanian, Hebrew, Macedonian, Ukrainian, Portuguese, Dutch, Bosnian, and Serbian. 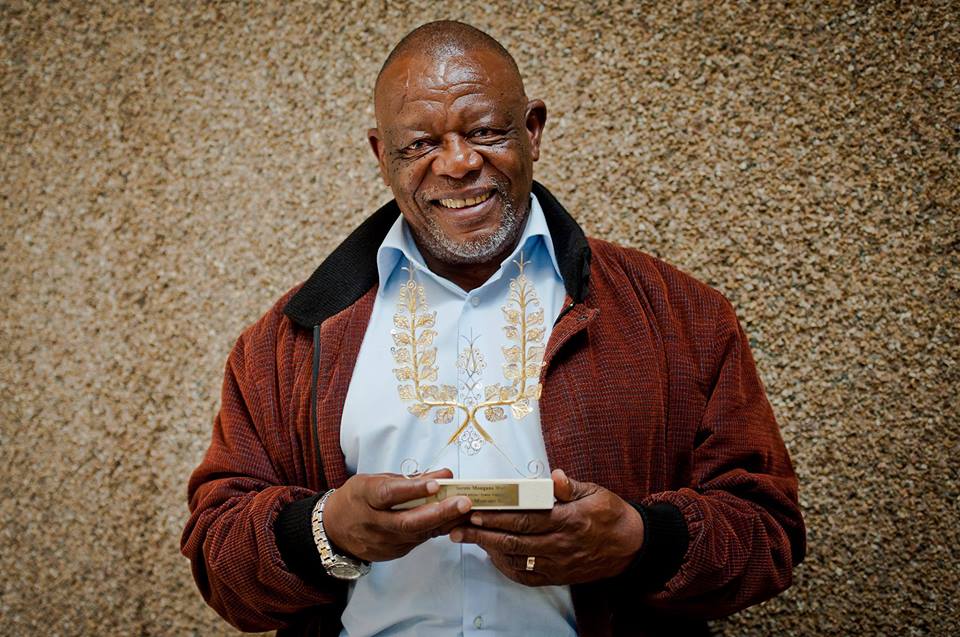