The Nightingale along with Strange Days presents

Civet (2018) 18:00
A self-obsessed corporate executive, plagued by past sexual humiliation walks a blood-stained path of sacrilege to ultimately face his demons in the flesh.

It Grows Dark (2016) 9:05
Deke Lape considers the demented, cyclopean teddy bear drawn on the scrap of paper clutched in his hand. He looks up to scan the faded, peeling pornographic adverts and thoughtless graffiti lining the Tele-C booth. The same drawing is there, adhered to the panel in front of him with a phone number. He blindly dials. He waits. Click. There is an awful voice on the other end. It repeats. It repeats. He will heed what it tells him and wield its horrid power. Deke Lape does not like to lose. He will stop at nothing, for he knows that Hell is but a word away.

Hikikomori (2014) 4:00
Going beyond the point of no return, a hopeless young woman confronts a realm far worse than the throes of depression.

About Benjamin Capps:
Award winning Sci Fi filmmaker and animator Benjamin Capps founded The Inner Below as a Theatre undergraduate. He began producing his own work on stage transitioning to film, with an ongoing emphasis on the theories of Antonin Artaud. His current films are retro, supernatural Sci Fi combining live action with life-size, stop motion animation puppetry.

Little Red Giant, The Monster That I Was (2016) 13:52
An unhinged artist goes berserk at an academic’s barbecue, a story about transformation through trauma.

Lingerie Show (2015) 08:14
Drug addict Lorraine is having a hellish 24 hours so she calls her sister Cici for help.

Tears For Narcissus (2013) 08:25
A story of narcissism, the American obsession with youth/beauty/endless life, and painting. 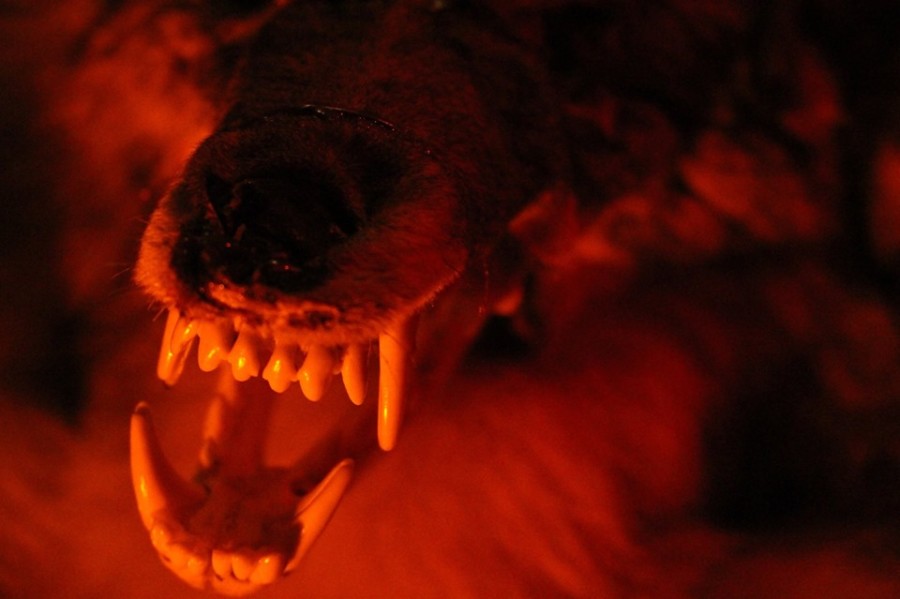