Join us for a night of video-art from visiting artist Jorge Bordello who is traveling from Mexico to present their films with us.

Dr. Itzia Fernández Escareño describes Bordello’s 5 part manifesto, EL SIGLO DE LAS LUCES, as a rich catalogue of “a century of homophobia, but above all of resistance and the exercise of pleasure, the seductive, subversive power in and of the homorerotic imaginary.”

The program will include a selection of current work SEÑALES DE CONQUSITA (Signs of Conquest) and other short video pieces by Bordello to introduce us to this maker’s mind and practice. This program will be completely bilingual (Spanish and English) with subtitles and translation in both languages for our conversation with the artist following the screening. This screening was programmed by Jose Luis Benavides as part of the ongoing series Sin Cinta Previa.

Jorge Bordello (b. Tlaxcala, Mexico, 1989) is a video artist whose work overlaps between the document and fiction, family archives and the national narratives, the assembly of the body and public life. Through his work, he implements audiovisual manipulation as a model of dialogue, in which cataloging and reprogramming is parasitic to the historiographic process. His accolades include awards such as the Fomento y Coinversiones Culturales (FONCA 2011), Jóvenes Creadores (PECDAT 2013, FONCA 2016), and the Programa de Apoyo a las Culturas Municipales y Comunitarias (PACMyC 2015). His video work has been part of festivals such as ULTRAcinema MX, FICUNAM, The International Postporno Festival, Cinemaissí: Latinamerican Film Festival and Contemporary Mexican Film Festival of Barcelona. He is currently working as program coordinator of the civil association coarco ac and is a programmer and host of the television project Imagen Nómada (Tlaxcala Televisión, Channel 22). 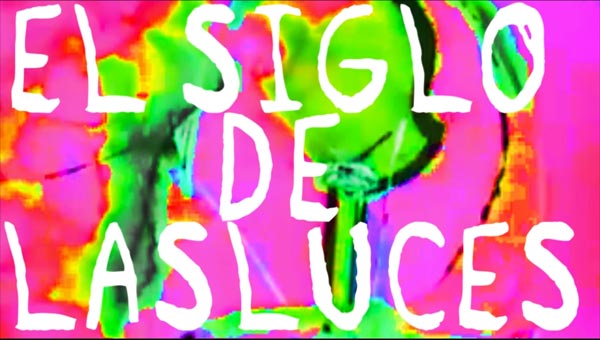