If Frank Borzage had survived to see the end of the Reagan Era, hated television, took the gruff-but-gentle romance of Spencer Tracy and Loretta Young in Man’s Castle and set it in suburban, blue collar Long Island in 1990, he might have made a movie something along the lines of Trust. Adrienne Shelly plays Maria Caughlin, a high school senior whose mother (Edie Falco) accuses her of killing her father. When she meets Matthew (Martin Donovan), an electronics whiz who can’t hold down a job and lives alone with his abusive father, she’s looking for a place to stay, and the two heroes quickly find they have something the other one needs. An unflinchingly independent filmmaker who has managed to survive at least two sea changes in independent filmmaking, Hal Hartley made his second feature for around $1 million. Hartley’s signature use of highly stylized dialog and low-fi soundtrack, and Michael Spiller’s empathetic cinematography, are almost hypnotic, and Trust is as moving, subversive, and funny as it was in 1990, simply the kind of movie we have to show to you. Trust screens in a new 35mm print commissioned by CFS, special thanks to
Hal Hartley/Possible Films and to Kim Young and Doug Ledin of FotoKem. (JA) 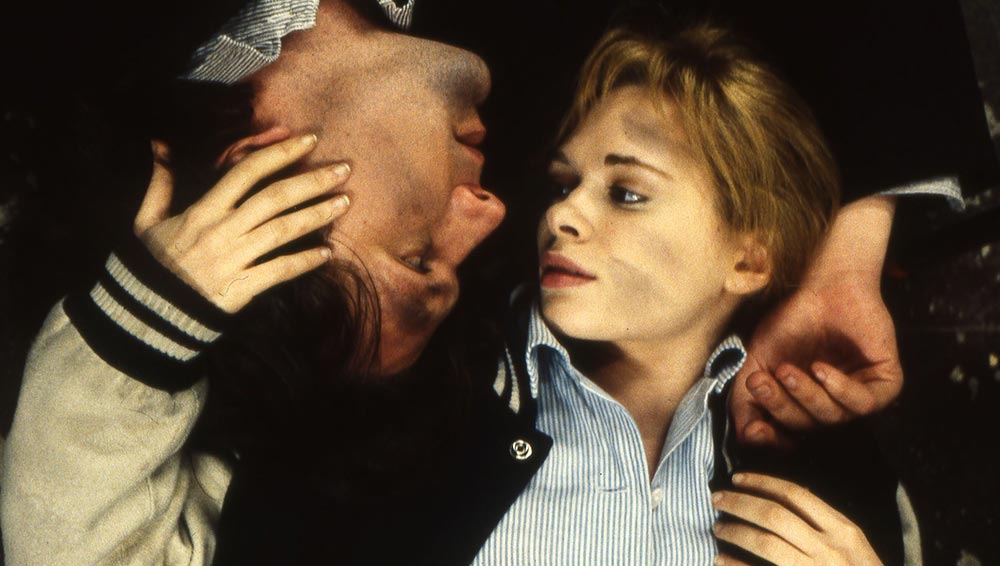