“There is beauty, complexity, mystery, joy…there is simply everything.”- François Fressinier

Francois Fressinier is an ardent admirer of the female face. To this French-born artist, it uniquely embodies and graciously expresses serenity, beauty and the entire spectrum of human emotion. He has long shared his vision of its varied grace, and his latest works on display at Martin Lawrence Galleries – MLG’S Schaumburg location inside the Woodfield Mall, starting June 1st – Fressinier grew up in with parents who collected posters of the artist Christine Rosamond. Her work influenced his view of femininity, subtlety, and use of the watercolor palette as in the artist’s “Giving Thanks.” Another of Fressinier’s new paintings, “Kate Moss II,” combines collage, impasto, and abstraction, and reflects the artist’s admiration of the celebrity portraits Andy Warhol did decades ago.

“Every painting is a discovery and makes me want to explore or experiment further. Every painting is a new beginning, a clean slate so to speak, yet I always strive to convey in it what I discovered from my last painting.”-François Fressinier

Fressinier-born in Cognac, France to scholarly portrait photographers imbued with an affinity for aesthetics-combines collage, impasto, abstraction, and figurative painting to create a unique textural style uniting both classic and contemporary elements. He studied fine art at the Ecole Brassart in Tours where he was exposed to the images, sketches, and paintings of Rembrandt, Renoir, Courbet, Rubens, and Delaunay. He drew inspiration from these masters, and- from the very beginning of his career-incorporated those sensibilities into a unique expression of his creativity

“For me, the act of creating is like a conversation I have with my painting, and I have learned over the years to listen carefully to what it has to tell me.”-François Fressinier

The delicate hand of Fressinier is distinctly present in his beautiful, sensitive renderings of the female face, which is the frequent narrative of his work. The women of Fressinier’s world are imbued with his unique interpretation and have attracted the attention of collectors worldwide.

Martin Lawrence Galleries is the exclusive publisher of Fressinier’s works, and is incredibly proud to be hosting the artist and exhibiting his latest works at their Schaumburg location on Saturday, June 1st, from 6-8PM

Since 1978, Martin Lawrence Galleries (MLG)-headquartered in Greenwich, Connecticut with nine gallery locations nationwide including New York, Chicago, Dallas, Las Vegas, New Orleans, San Francisco, Costa Mesa, La Jolla, Maui has been assisting and advising collectors as they consider acquiring fine art. (MLG), has prided and defined ourselves as both publishers of fine art prints and sculpture from the most talented contemporary artists-both North American and European-and home to modern and contemporary masters like Picasso, Chagall, Warhol, Calder, Magritte, Basquiat, and Murakami. We are extremely proud to have lent and exhibited over 200 masterworks, created by more than 30 different artists, to 30+ world-class museums around the globe…including the Louvre, the Pompidou, the Metropolitan, the Whitney, the National Gallery, the Tate and the Hermitage- where we are the sole sponsor of the first ever exhibition of the work of Erté, the father of art deco and we proudly publish works by artists including Kondakova, Hallam, Bertho, Fressinier, Lalonde and Deyber. For more information visit martinlawrence.com 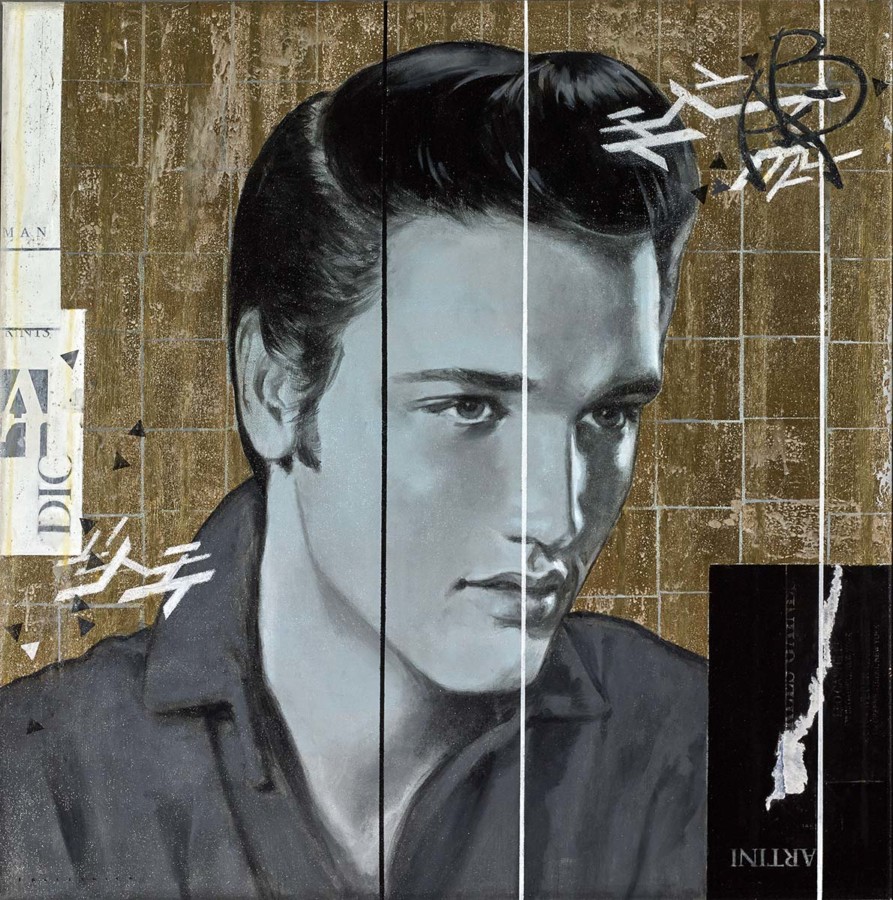