Despina Stratigakos: The Führer and the Decorator

The Führer and the Decorator: Hitler’s Homes as Nazi Propaganda

Adolf Hitler’s makeover from rabble‑rouser to statesman coincided with a series of dramatic home renovations he undertook during the mid‑1930s. This talk explores the powerful role of Hitler’s residences as propaganda and how they bolstered the myth of the Führer as a morally upstanding and refined man. The speaker also reflects on the challenges of writing a book about Hitler’s interior decorator, Gerdy Troost.

Despina Stratigakos is SUNY Buffalo’s vice provost for inclusive excellence and professor of architecture in the Department of Architecture. She is the author of three books that explore the intersections of power and architecture, including Where Are the Women Architects? (Princeton University Press, 2016), and Hitler at Home (Yale University Press, 2015). She is currently writing a book on the Nazis’ building plans for occupied Norway (forthcoming 2020). Stratigakos is a Graham Foundation grantee has served as a director of the Society of Architectural Historians, an advisor of the International Archive of Women in Architecture at Virginia Tech, and a trustee of the Beverly Willis Architecture Foundation in New York. 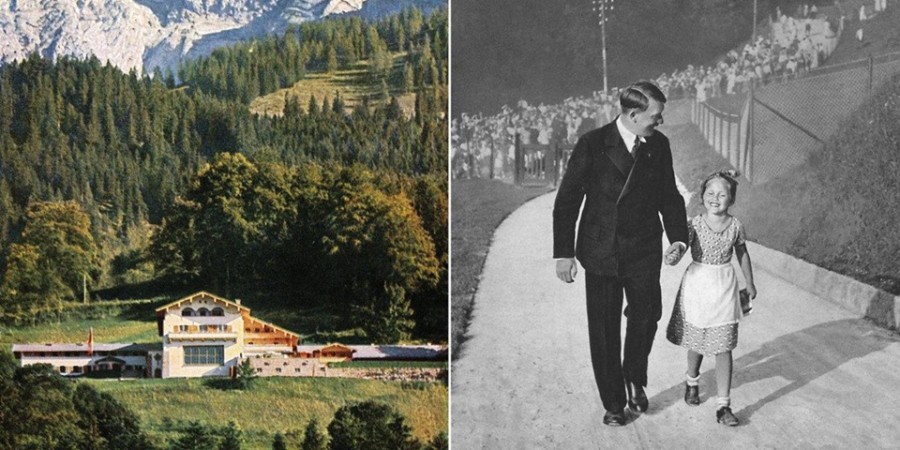