East Berlin in the late eighties: Philipp, a young teacher, begins a love affair with his colleague Tanja. For years, he has kept his real sexual orientation a secret, until a re-encounter with his former gay friend, Jacob, once again makes him aware of his suppressed longings. In a gay bar, Philipp meets Matthias and falls in love with him. From then on, the teacher leads a double life. Tanja knows nothing about Matthias, nor does Philipp tell Matthias about his relationship with Tanja. It’s just a matter of time before things go awry. COMING OUT was the first and only feature film in the GDR to openly examine the theme of homosexuality. It premiered on 9 November 1989, the evening on which the Berlin Wall fell.

With special thanks to DEFA Stiftung and DEFA Film Archive 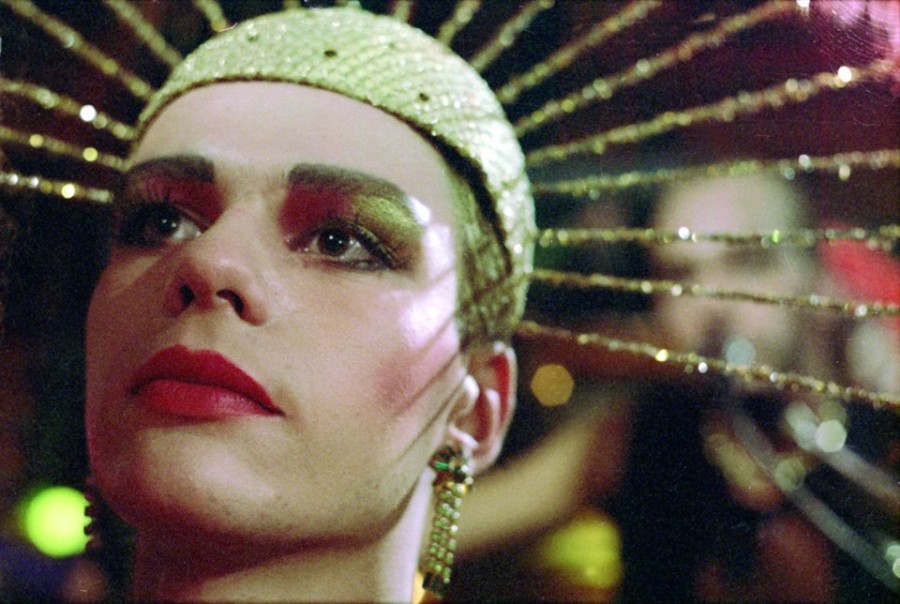