Chicago Film Archives Out of the Vault: Somersaulter-Moats

Chicago Film Archives presents…
Between 1973 and 1991, JP Somersaulter and Lillian Somersaulter Moats produced over 20 animated short films for children and adults. Working under the name “Pajon Arts,” the duo developed an idiosyncratic style of image-making—from additive line drawings to stop-motion collages to watercolor celluloid animations. Their subject matter frequently deals with the human mind and creative process, which is reflected in their narrative style. Lillian and JP’s stories for adult audiences have been referred to as “Kafkaesque.” and, even at their most lighthearted and whimsical, tend to carry a sinister undertone. Their films for children include renditions of classic fairytales and imaginative original stories. Their work is influenced by their shared interests in storytelling, myth, creativity and the logic of thought. 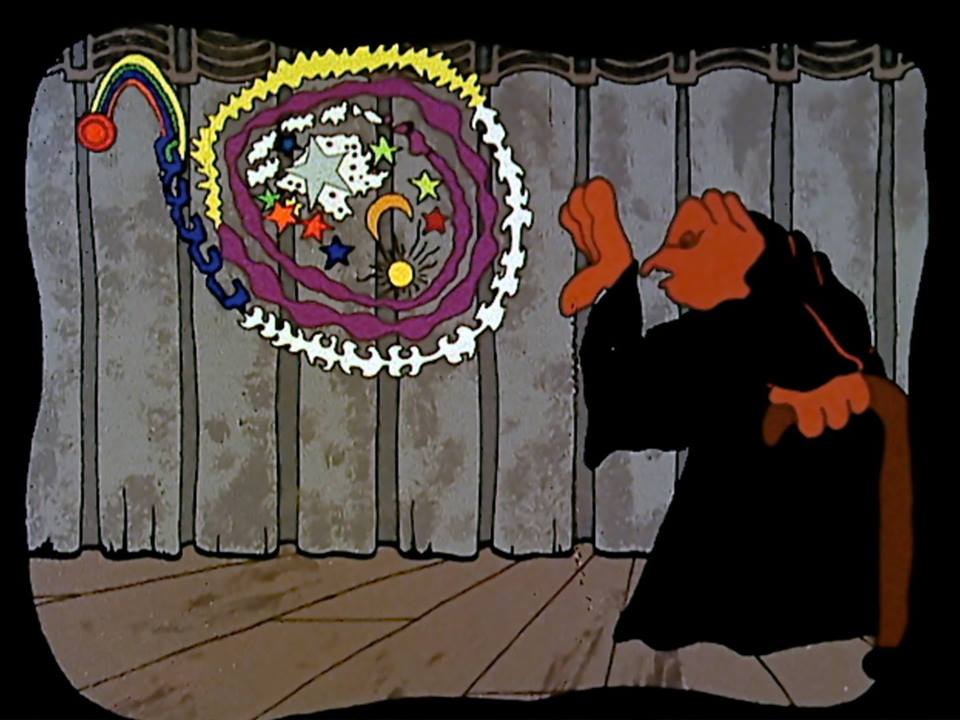