Zachary Cahill discusses “The Black Flame of Paradise.’ He will be joined in conversation by Matthew Jesse Jackson. A Q&A and signing will follow the discussion.

About the book: “The Black Flame of Paradise” is an epistolary novel addressed to the citizens of the fictional country, the USSA. Written in a mode that is at once autobiographical and religious, the book examines notions of heaven and the afterlife primarily through a narrative about the loss of the artist’s mother to Alzheimer’s disease. A central concept running throughout the text is the phrase “life without consanguinity,” a plea for re-conceiving society beyond the logic of blood relations. The novel also features a preface by renowned philosopher Catherine Malabou. “The Black Flame of Paradise” is Zachary Cahill’s first novel.

About the author: Zachary Cahill is a Chicago-based interdisciplinary artist. Since 2010 he has been working on his long term project the USSA, a series of exhibitions, writings, and performances. He has had solo shows at Anastasia Tinari Projects, Chicago; Regina Rex, New York, the KW Institute for Contemporary Art, Berlin, Illinois-Weslyan University, the Chicago Cultural Center, the Smart Museum of Art, Threewalls, and the Museum of Contemporary Art Chicago. His work has been included in group exhibitions including: the 8th Berlin Biennale for Contemporary Art (2014), Broken Flag Iceberg Projects, Chicago (2016), and in Kleine Welt at Neubauer Collegium Exhibitions this year. A widely published author, Cahill’s writing has appeared in Afterall, Artforum, Critical Inquiry, Frieze, Mousse, and numerous other arts publications. His art work has recently been featured in the survey of contemporary art, “The Artist Who Will Change the World,” by Omar Kholeif and published by Thames & Hudson (Fall 2018). Cahill is Director of Programs and Fellowships at the Gray Center for Arts and Inquiry at the University of Chicago and is Editor-in-chief of Portable Gray, the Gray Center’s biannual magazine.

About the interlocutor :Matthew Jesse Jackson is chair of the Department of Visual Arts at the University of Chicago. He is the author of “The Experimental Group: Ilya Kabakov, Moscow Conceptualism, Soviet Avant-Gardes,” as well as the co-author of “Vision and Communism.” 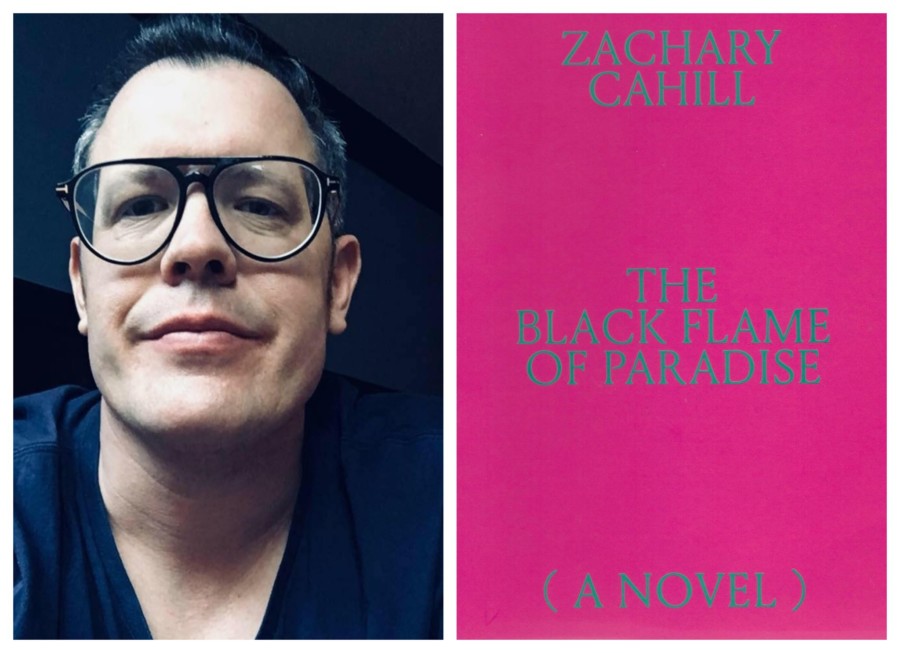