Things to Come: An Off-Bauhaus Anniversary

With Joyce Tsai and Jan Tichy!

In 1936, Bauhaus artist László Moholy-Nagy created a montage sequence for the H.G. Wells-scripted sci-fi film Things to Come. Telling the story of a world wrecked by war, poison gas, and epidemics before its reconstruction, the film offers both a reflection on the First World War and an uncanny prefiguration of the Second. Although only 90 seconds of Moholy’s footage appeared in the film, Bauhaus’s influence is palpable in its dazzling world of underground skyscrapers, panoramic vistas, and glimmering transparency. Revisiting the film in the context of the Bauhaus Centenary allows us to explore the dissemination of Bauhaus aesthetics since the 1930s and question the relationship of modernist design, war, and environment. The screening will be preceded by Chicago-based artist Jan Tichy’s Things to Come, 1936-2012, which reworks some of the Moholy footage cut from the film, allowing a glimpse of both Moholy’s vision and its longstanding influence on Chicago’s own artistic heritage. Curated by Katerina Korola (CMS) as part of the Graduate Student Curatorial Program.

Joyce Tsai is the Curator of Art at the University of Iowa Museum of Art and Clinical Associate Professor of Art Education at the University of Iowa. One of the leading experts on the work of Bauhaus artist and teacher László Moholy-Nagy, Tsai has published extensively on Moholy’s work across media, including painting, photography, film, and light art, as well as conservation issues. Her book László Moholy-Nagy: Painting After Photography (2018) was awarded the Phillips Book Prize for emerging scholars in Art History.

Jan Tichy is a Chicago-based artist who works at the intersection of video, sculpture, architecture, sound, and photography. Born in Prague, Tichy studied in Jerusalem and Tel Aviv before completing his MFA at the School of the Art Institute, where he teaches today. His practice engages with themes of concealment, obscurity, and the seen and the unseen.

Co-sponsored by the Department of Art History, the Center for Interdisciplinary Research on German Literature and Culture, and the Nicholson Center for British Studies. 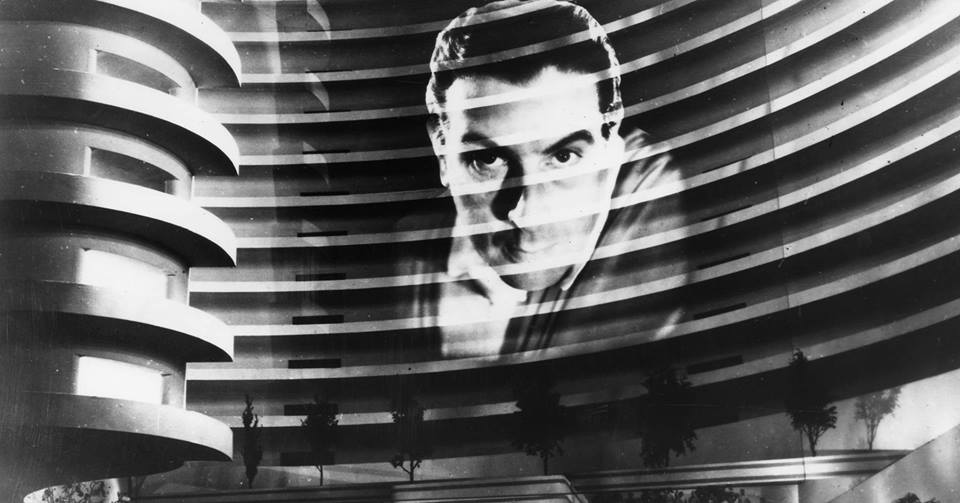