The Area is a new documentary telling a story that’s well known to many. It follows the five-year odyssey of a South Side Chicago neighborhood, where more than 400 African-American families are being displaced by a multibillion-dollar freight company. The film is told through the perspective of its residents: homeowner-turned-activist Deborah Payne, who vows to be “the last house standing,” and the Row Row Boys, teen friends who must start a new life across gang lines. 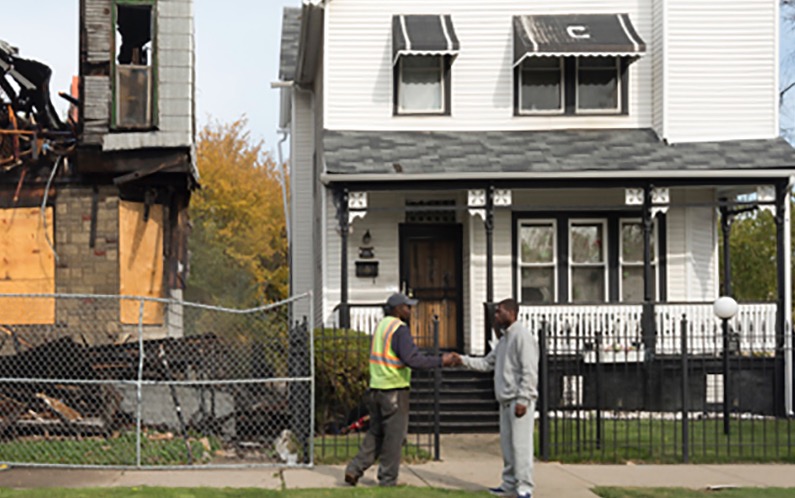