Christopher Harris’s films often examine geographic space as a locus for competing layers of representation and perception. still/here (2000) is a meditation on the vast landscape of ruins and vacant lots that constitute the north side of St. Louis, Missouri, an area populated almost exclusively by working-class and working poor African Americans. The film explores the vestiges of a once-thriving community through evocative imagery of derelict cinemas, fading billboards, and abandoned domestic spaces, asking the viewer to reflect on the causes of this decay. Sunshine State (Extended Forecast) (2007) imagines the cosmic consequences of the sun’s collapse through pinhole cinematography, and Distant Shores (2016) portrays a Chicago boat tour haunted by the specter of other voyages.

Christopher Harris’s films and video installations read African American historiography through the poetics and aesthetics of experimental cinema. His work employs manually and photo-chemically altered appropriated moving images, staged re-enactments of archival artifacts and interrogations of documentary conventions. He has exhibited throughout North America and Europe including the Encontro de Cinema Negro in Rio de Janeiro, the Brakhage Center Symposium, Autograph ABP in London, the Gene Siskel Film Center in Chicago and the Wexner Center for the Arts, and festivals including Ann Arbor, Rotterdam, the Viennale, and Edinburgh. Harris was a featured artist at the 2018 Flaherty Seminar and is the recipient of a 2015 Creative Capital grant and a 2017 Alpert/MacDowell Fellowship. 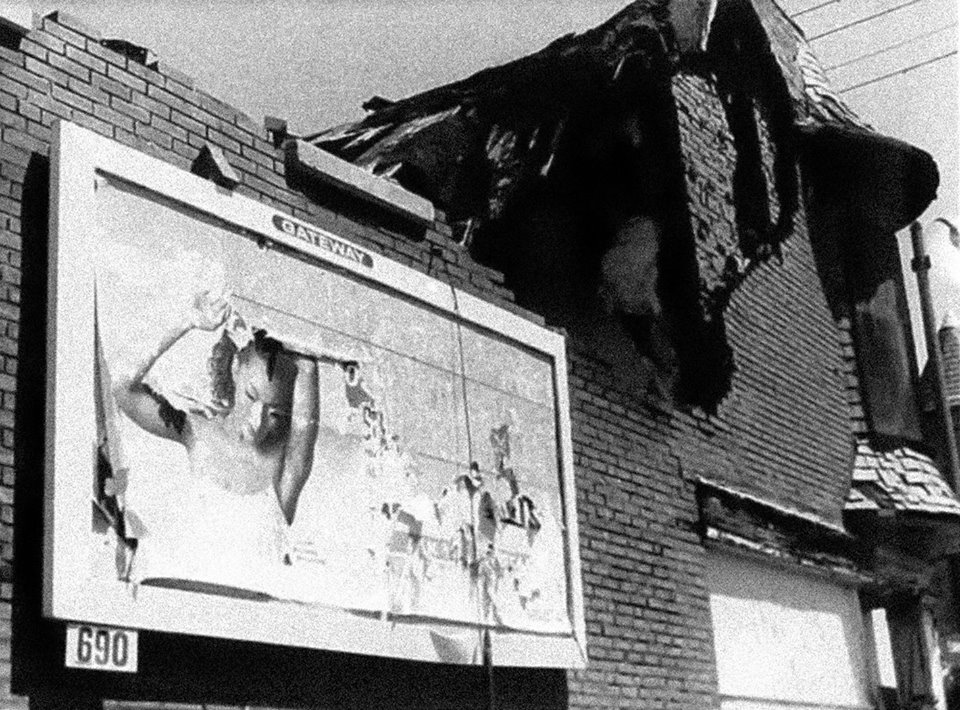