Join us for an evening with Seth Kim-Cohen as he presents a new performance/lecture that deals with art, music and neoliberalism entitled, Apocalypse Karaoke. Followed by a conversation with Matthew Jesse Jackson, Chair of the Department of Visual Arts.

Seth Kim-Cohen generates output in numerous fields. He is the author of Against Ambience (2013), In The Blink of an Ear: Toward a Non-Cochlear Sonic Art (2009), and One Reason To Live: Conversations About Music (2006). His performances, installations, text, video, and sound works have been presented on all but two continents. Artforum has called his work “collegial and awkward, a real-life mistake framed by a semi-fictitious context.” Kim-Cohen founded the rock bands Number One Cup, The Fire Show, and Nil/Resplendent. He is Associate Professor of Art History, Theory, and Criticism at the School of the Art Institute of Chicago.

Matthew Jesse Jackson is chair of the Department of Visual Arts at the University of Chicago. He is the author of The Experimental Group: Ilya Kabakov, Moscow Conceptualism, Soviet Avant-Gardes, as well as the co-author of Vision and Communism. 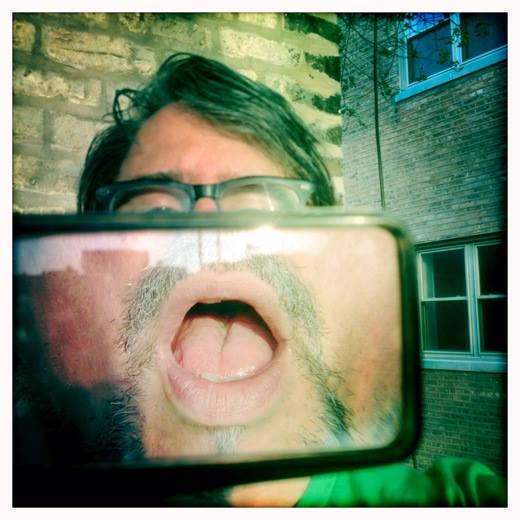