As part of our Guest Film curator series we welcome Eli Rudavsky as he presents:

“Patch Work” is a program of short experimental and narrative films. The works stitch archival footage into new images, splice 16mm film together, and uncover meaning in the act of patching mistakes. When images collide, new ideas emerge. From subway platforms in the Bronx, to the Dan Ryan Woods, to the theater itself, “Patch Work” finds new life in mixed terrain.

About Eli Rudavsky: Eli is a writer and filmmaker living in Chicago. He works as the coordinator of Community TV Network’s flagship program Hard Cover: The Voices and Visions of Chicago’s Youth. Eli is a native New Yorker and a recent graduate of the University of Chicago, where he studied English Literature.

For the months of April and May the Guest curator series invites independent film programmers to Comfort Film to share their vision of what film means to them. 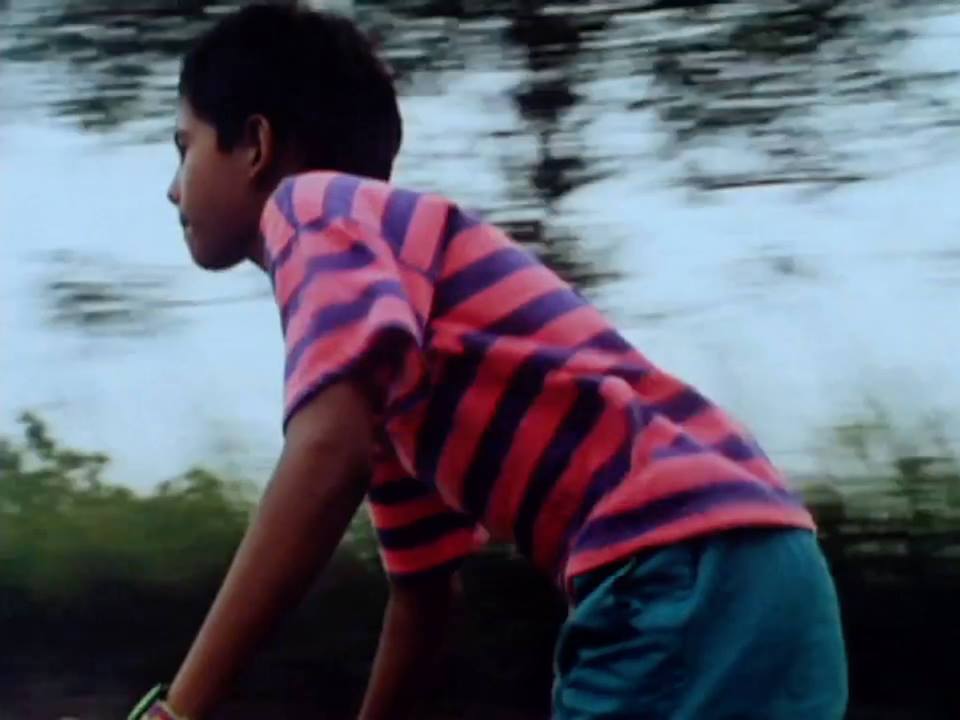