Opening reception discussion at 7pm: The attacks on Roe v Wade today with Resilience, formerly RVA and the artists on their work.

Roe v. Wade, 410 U.S. 113 (1973) is a landmark decision issued in 1973 by the United States Supreme Court on the issue of the constitutionality of laws that criminalized or restricted access to abortions. The Court ruled 7–2 that a right to privacy under the Due Process Clause of the 14th Amendment extended to a woman’s decision to have an abortion, but that this right must be balanced against the state’s interests in regulating abortions: protecting women’s health and protecting the potentiality of human life. Arguing that these state interests became stronger over the course of a pregnancy, the Court resolved this balancing test by tying state regulation of abortion to the third trimester of pregnancy. 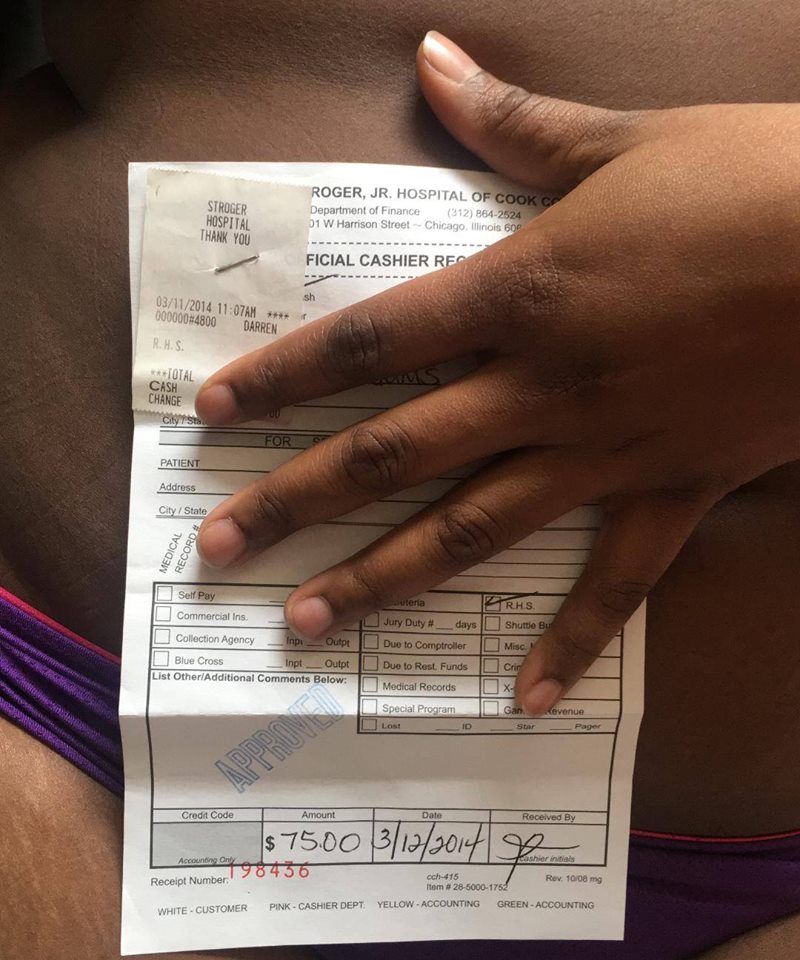