With the release of “Losing Ground” and the publication of her writings, the work of Kathleen Collins is one of the great discoveries of the last decade. Collins died at age 46 in 1988, leaving behind two films and a vast trove of short stories, diaries and screenplays — a rich artistic legacy exploring the African-American experience. In “Losing Ground,” Collins tells the semi-autobiographical story of a college professor (Seret Scott) and her painter husband (Bill Gunn), whose marriage is tested by his disregard for her career, flirtatious behavior on both sides and jealousy as they summer away from the city. 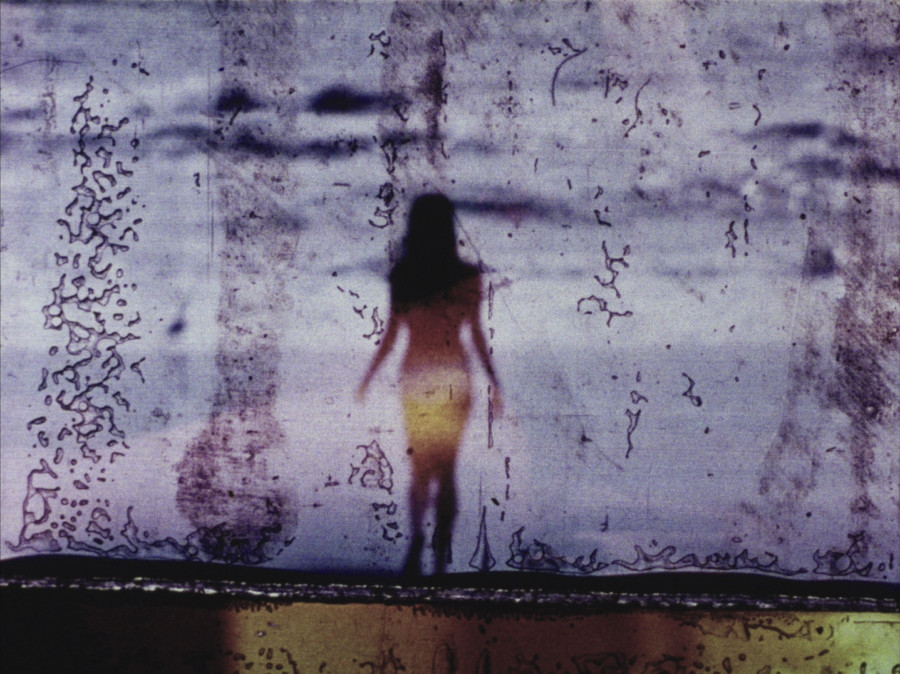